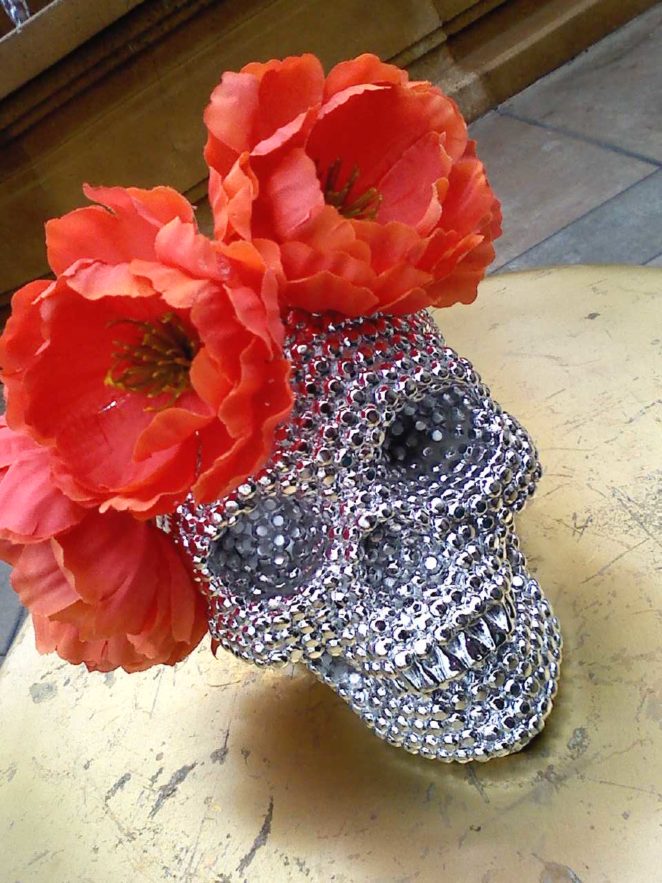 When I am bored, or I need to do research, or I need some ideas, I watch some YouTube Videos, checking out all kinds of topics, mostly art-related. While watching some tarot card videos, I noticed that these psychic card readers use many cards. So, I checked out various card readings to mostly check out the art on these cards. The latest card deck is called Twisted Terror cards, and they remind me of Tim Burton movies as well as black comedy movies. I will describe the cards picked for Monday and Tuesday’s mini card readings on YouTube. I will also add Tuesday’s YouTube video that uses these cards just for an example in this post.

The 9 of Pentacles card depicts a man being pulled toward a giant mouth with spiky teeth, and there are little mouths around it that are also hungry. It looks like a Venus Fly Trap and its kids. “Love of money is the root of all evil.” Don’t get sucked into other people’s ideas of life. Do whatever you want.

The 10 of Pentacles card depicts a family of man, woman, boy, and dog, and they are all wearing a gas mask for protection from their toxic environment and chemical contamination in the air. Your dream of the perfect home will likely come out differently. Leave toxic situations behind.

Temperance card depicts a witch doing a potion. There is a cute black cat sitting calmly behind her. It is all about focusing on self-will, which will help balance your life.

These cards’ themes seem very recent for what is going on for the past ten years.

The 6 of Pentacles card depicts a guy burning coins and items in the dark streets with a crescent moon and stars. Ghosts appear, watching him in horror. He is destroying all materialistic items that he owns in order to free himself from Zionism.

The 2 of Swords card depicts a blonde girl in a red polka dot bikini. She looks like a sword eater at a carnival. You might be worried that everything will get worse because of negative thoughts. Fight these negative thoughts by making something positive out of each negative thought. Just make most of each situation and move on…and transform everything into a masterpiece.

The Judgment card depicts a McDonalds, but it is called McSantos. (McSantos is a cross between McDonalds and Monsantos). It is a nighttime scene, with a crescent moon and stars in the dark sky. A zombie family is carrying their takeout, which looks like human meat and blood. One of these zombies is wearing a McSantos uniform. “A Spoonful of GMOs helps the truth go down.” “McSantos…serving a million of zombies every day…” The zombies indicate the idiot people who are still asleep, fooled by all the bullshit, as they continue to eat contaminated and disgusting food to numb your brains and follow Zionism. It is best to laugh at fear and live your life as you believe, not what they are trying to force feed you, which is toxic.