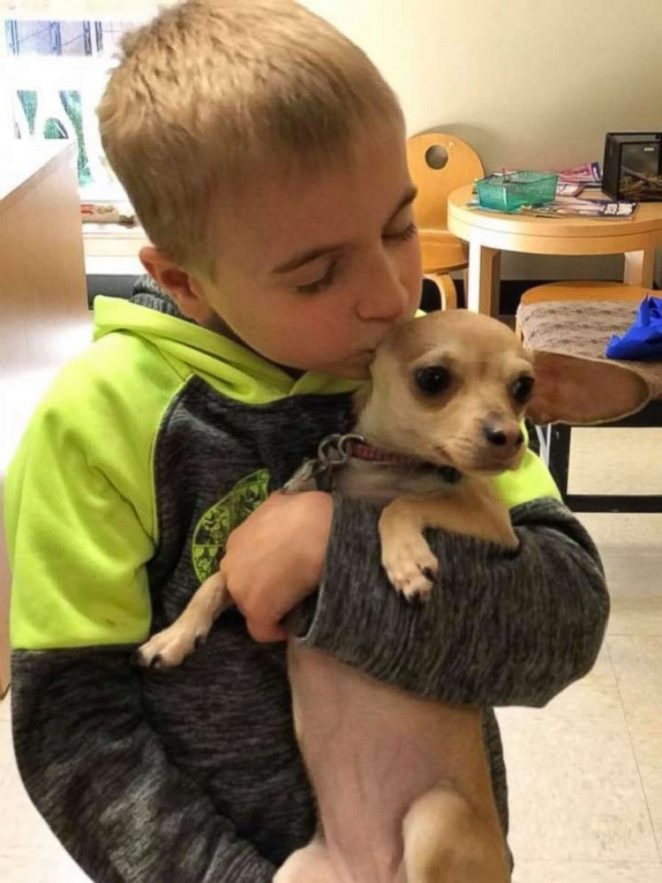 Roman McConn and his mother Jennifer McConn three years ago started a movement called “Project Freedom Ride” as a way to save puppies and kittens from being put to sleep inside of shelters around America that are overcrowded by asking the public through the social media site Facebook video when they were living in the Pacific Northwest to find loving homes to kittens and puppies that were in danger of being put down in Texas.

Due to the partnership with Texas Rescues to acquire puppies and kittens from animal shelters and hope that a loving family will adopt the animals instead of being put down in an animal shelter.

The project “Project Freedom Ride” has saved around 1,400 kittens and puppies from getting put down in an animal shelter in the three years of service.

The McConn family have moved from Texas to Washington state and now Georgia as the word from Facebook has made this project a success.

What amazes of Roman is when he was three years of age, he told his relatives that he did not want gifts for his birthday, he wanted the gift of money to go to an animal charity since he loves dogs and cats when he was younger.

Thanks to the power of Facebook, the American Society for the Prevention of Cruelty to Animals (ASPCA) awarded Roman with the 2018 ASPCA Kid Of The Year last November.

Roman was the guest speaker who explained why he engages in this line of work looking out for the welfare of animals since he was around three years of age.

Roman and his mother deserve the admiration and respect from the animal rights groups  for their hard work of finding homes for stray kittens and puppies in America.