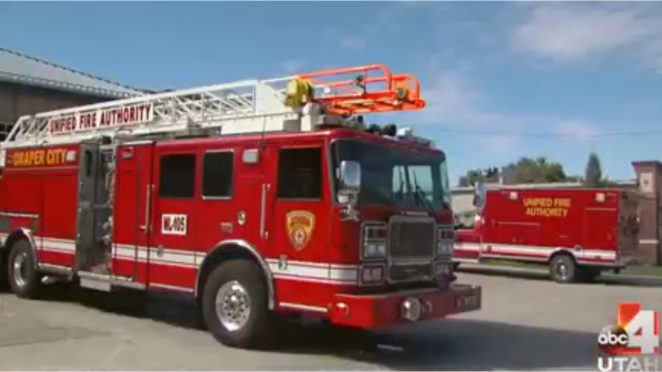 If there is one silver lining in the tragic Mendocino Complex Fires that have destroyed homes in the Northern California region as well the loss of lives of both humans and property, it is the story that Draper City (Utah) firefighters finding one male German Shepherd who was hiding under a tree in the region where the fire took place.

What happened to the owner of the dog remains a mystery if the owner passed away or fled the scene of the fire without taking his pet German Shepherd puppy.

A Draper City firefighter named Patrick found the German Shepherd pup under the free and he decided along with his fellow firefighters to take the dog to the Mendocino Animal Shelter in Reno Nevada to see if anyone would claim the lost dog.

After the German Shepherd was given a full exam and given a clean bill of health, Patrick the firefighter was able to adopt the dog.

Since the dog was adopted at the Mendocino Animal Shelter, the dog was named Mendo. Mendo is now calling  Draper City Utah his new home with Patrick the firefighter.

One reason Mendo was adopted by Patrick is that Mendo got along with Patrick and his colleagues during his escape from the fire in the Mednocino Complex Fires.

I am sure that Mendo will be thankful that a group of firefighters are giving him a second chance at life after his close brush with death by fire in Northern California. 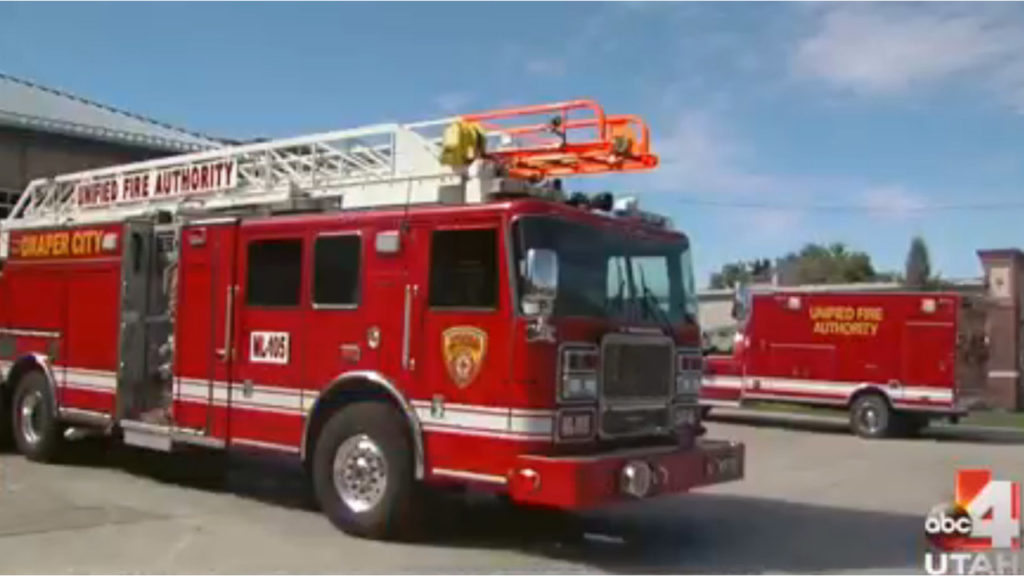