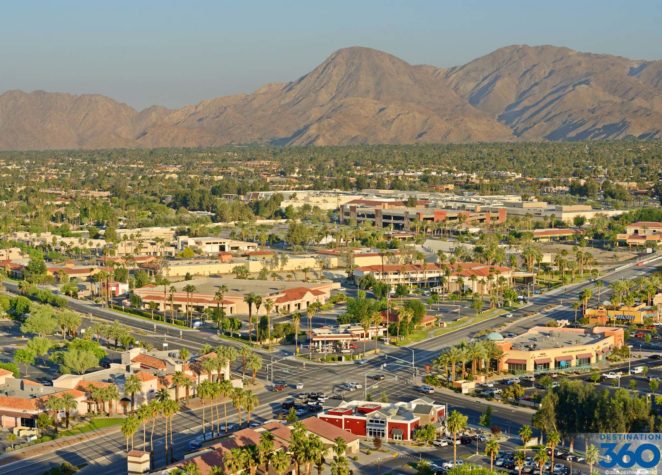 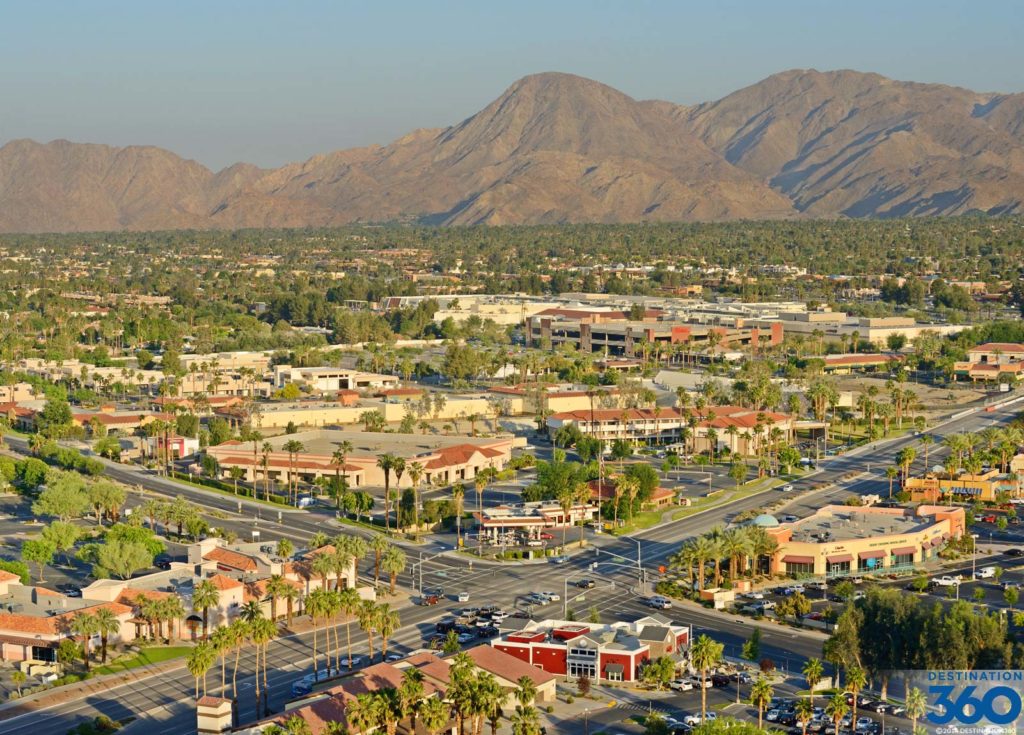 If there is one kind of blog I like to share on this site, it is those tearful reunions of an owner and her pet dog who were separated for four years in Palm Desert California.

Melissa Manning who adopted and had her pet dog Nico microchipped when he was a puppy is counting her lucky stars that she was able to reunite with Nico thanks to a concerned citizen who called the animal control center when Nico was seen in a neighbor’s home underweight.

Nico was with his owner Melissa on New Year’s Day at a mountain resort in Southern California when Nico was scared when the fireworks went off to celebrate the entrance of 2014.

Nico who was not on a leash ran away from Melissa who despite trying every effort to find Nico, she could not find him after the incident in the mountain in Southern California for the next four years.

It is evident that Nico was wandering the streets of Palm Desert when a stranger saw Nico in his backyard wanting something to eat and drink.

The stranger wanted to keep Nico in a role of caretaker until his next door neighbor called animal control to report that a dog was underweight.

The caretaker of the dog denied doing any harm to Nico. However Nico was taken to a veterinarian to be checked out when the veterinarian found who his owner was.

At this time Melissa married her boyfriend. They started a family when Melissa received the wonderful news that Nico was found in Southern California and he had passed his medical test to return home with new family.

Melissa admitted that even though her faith was tested since the odds of reuniting with a dog that is missing for a long time from an owner usually meant that the pet would put to sleep or pass away on the streets was against her seeing her dog alive again.

Melissa is living proof of the saying “Never give up.” She is very happy that Nico is part of her family now after a four year separation.