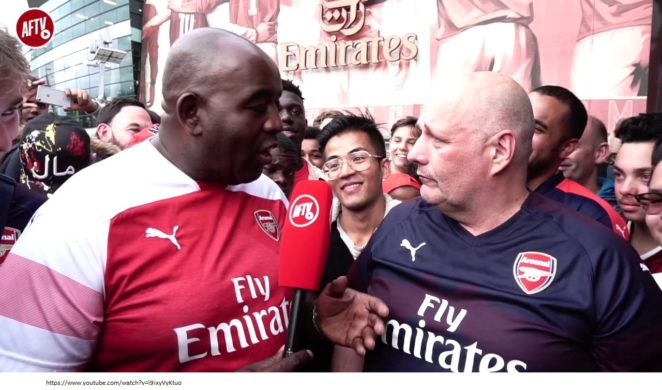 Arsenal has started badly in the season. Defeats Chelsea and Man. City may not be a surprise because they are among the strongest opponents in the league, but the game looks very bad. Many believe that coach Unary will not cope well, because prefers defensive game while Arsenal ever like to have the ball in possession and retain it in the opposing half. Unary will have to change, not just tactics, but also the way mental players behave. However, there are only two games last …

In the video, see the comments of Arsenal fans after the first match.