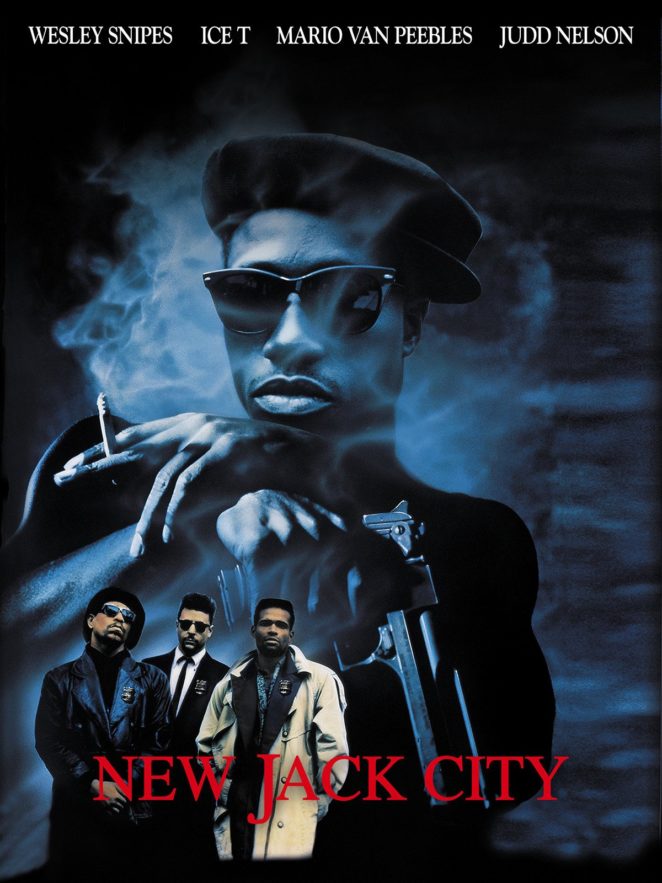 Been a fan of Wesley Snipes ever since he made an appearance in the Michael Jackson video “Bad”. Who knew a short part in a music video with the late King of Pop would lead him to a successful acting career?  The video was released in 1987.  He was very convincing as a scary street thug in that music video.  No surprise then that he ended up being cast as a ruthless drug kingpin in the 1991 film “NewJack City”.  In 2016, the film celebrated its 25th anniversary.  By my rules, this qualifies as an “old movie”.

If Number 2 is your kind of movie, then you need to watch New Jack City.

New Jack City (1991) ~ https://t.co/2YfAAHKgU0 ~ This movie stars Wesley Snipes as a ruthless drug kingpin who holds an entire city in his grasp. Somebody needs to break his fingers! Nobody should have a grip like that! A law enforcement team decides to bring him to justice! pic.twitter.com/vvXfvpwS8I