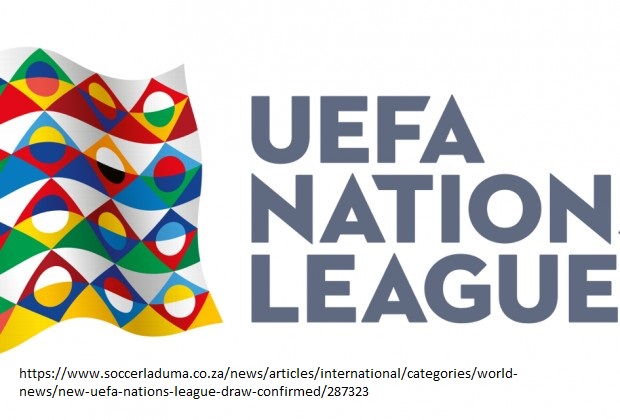 Uefa Nations League is a new football tournament of national teams. Many consider this tournament to be burdened by players in an otherwise tedious schedule. Although this tournament is not friendly because it has an impact on the qualifications for the European Championships, many think that the teams will send their reserve bets to play the tournament.