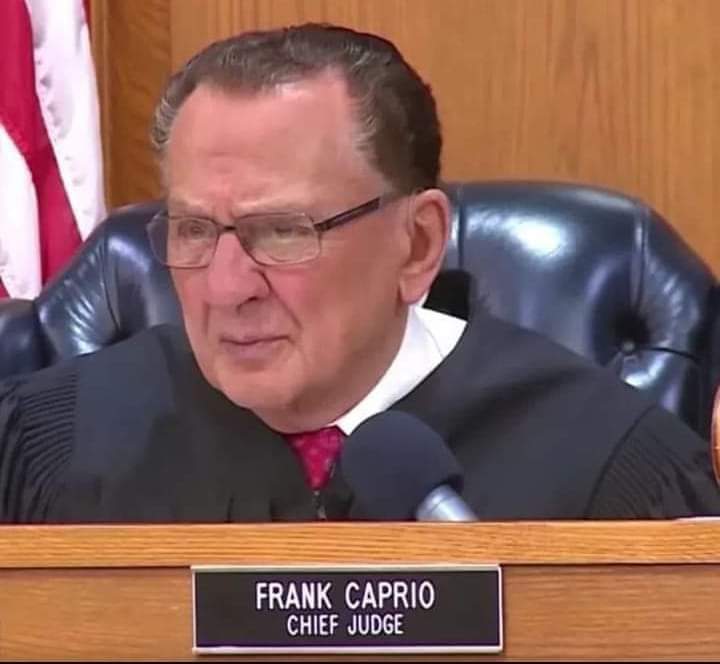 There is a Texas court case where non-serious and social crimes are being tried. Penalties are also usually sent to correctional or financial penalties. Our friends were doing a course of sociology these days and would often visit this Court on a study tour. THIS STORY IS THEIR ORAL PRESENTATION.

The suspect was a 15-year-old Mexican-born boy. Was caught stealing from a store. Attempted to escape from the guard’s grip when caught. A store shelf was also broken during the resistance.

The judge heard the person guilty and asked the boy, “Did you really steal something?”

“The pack of bread and cheese,” the boy confessed.

“I needed it,” the boy answered briefly.

“Take from the family”

“Only mother at home. Sick and unemployed. Bread and cheese were grazing for her.”

“You don’t do anything?”

“I used to be in a car wash. A day off for mom’s care was taken away.”

“You ask for help”

“Wanted for morning. No help.”

The dispute ended and the judge began to make a decision.

“Theft and especially Brad’s theft is a horrible crime. And we are all responsible for this crime. Everybody in the courtroom, including me, is guilty of this theft. I impose a fine of $ 10 on each person here and myself. Yes, no one can get out of court without paying ten dollars. ” Saying that, the judge took $ 10 out of his pocket and put it on the table.

“In addition, I fined the store administration $ 1000 for treating a hungry child with the police and handing it over to the police. If no penalty was filed within 24 hours, the court would order the store to be sealed. . “

The final remarks of the verdict were: “The store apologizes to the boy, paying the fine to the store administration and attendees.”