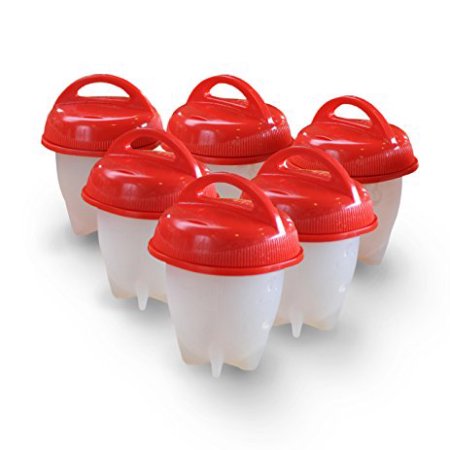 Grandpa gives the grandkids  what he calls pocket money. This the money they can carry around with them and if they really need something they can at least donate to the cause. The oldest saves his and makes sure he only has $5.00 in his pocket. The rest he keeps locked away in the bank. The younger one saves nothing and uses it as quickly as he can.

They are coming for the weekend. The older one called to request that we see a movie. We agreed and he was willing  to purchase the tickets for he and his brother.

The younger one called to say he wanted to get egglets so he could make deviled eggs. I had never heard of  eggletts, he provided me with the information and said that he had $5.00 and he was hoping I would cover the rest.

So now I have egglettes. I think it prudent that I try them out first to avoid disaster. I’ll be sure and let you know how it goes.