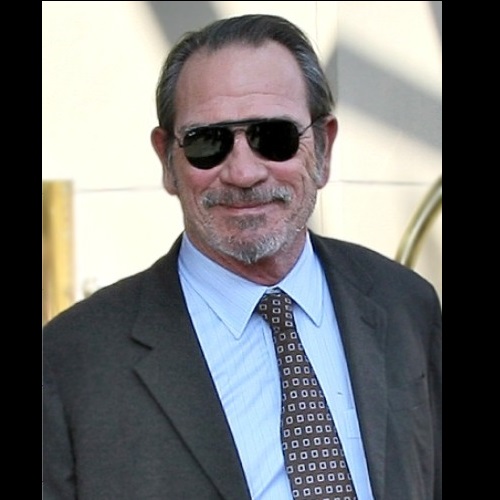 Are you a fan of Tommy Lee Jones?  Many people know him for his comedic role in “Men in Black“ (1997). He co-starred with Will Smith and they were a team tasked with the responsibility of ridding of the world of bad aliens.  He was an adorable good guy.

By contrast, Mr. Jones can also be a really scary bad guy.  In the movie “The Executioner’s Song”, he was a heartless cold-blooded killer! Ever saw this movie? Remember that scene where he robbed the gas station and what he did to the gas station attendant?  He was a very convincing bad guy.  So convincing that he earned an Emmy Award.

There are some actors who, in my opinion, can only play good guys.  Tommy Lee Jones can be either good or bad.  But I prefer him as a good guy.  I really liked him in “The Fugitive” (1993) with Harrison Ford and the sequel, “U.S. Marshals” (1998), where he was paired with Wesley Snipes.  I also liked him as the villain Two-Face, in Batman Forever (1995).

Will Smith goes back in time in the third instalment of the sci-fi action-comedy franchise, Men In Black 3, also starring Tommy Lee Jones and Josh Brolin, up next at 4:45pm pic.twitter.com/Ef53PMD41C

#HappyBirthday to Tommy Lee Jones (72)
his top 10 movies are:

In 1989, he earned another Emmy nomination for his portrayal of Texas Ranger Woodrow F. Call in the acclaimed television mini-series Lonesome Dove, based on the best-seller by Larry McMurtry. pic.twitter.com/OpMRDwAq5B