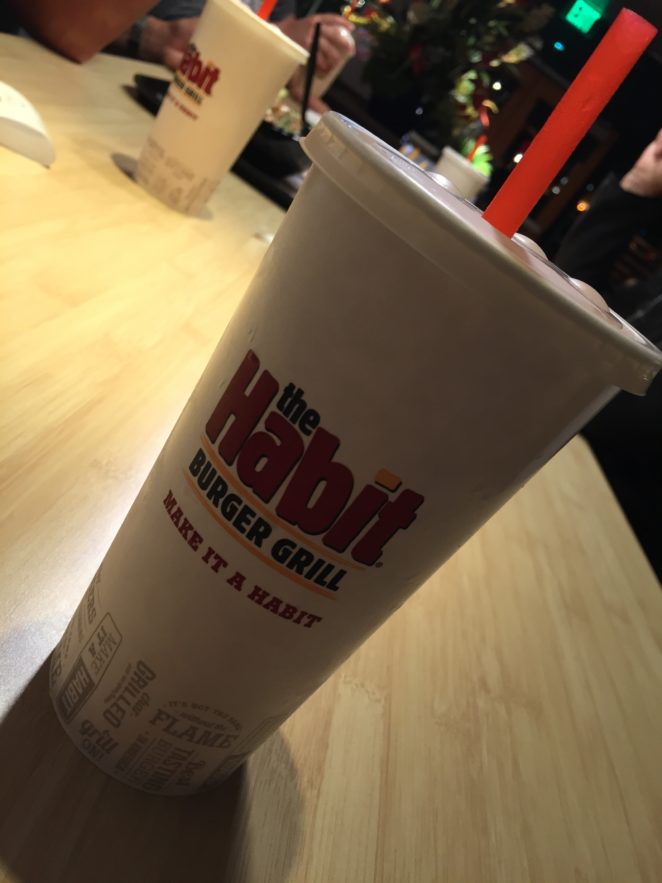 I woke up early because I wanted to walk on the treadmill before Pilates class. I noticed that it looked cloudy outside, but it is probably the season is subtly changing to autumn. I tried the other new treadmill with a video trail of a street along the coast. It reminded me of the PCH scenic view. I decided to do one program, which is 30 minutes long. I burned 374 calories, in 30 minutes, and I walked 2 miles. Then, I went to the cardio pilates class for an hour.

I drove to Samy’s Camera to pick up my developed pictures from the roll that I found in the Canon camera. When I gave them the check, the register didn’t take my check this time. Last week, when I bought batteries at the camera store, it took my check. They probably have faulty registers. So, I ended up using my debit card. When the guy asked me if I had two more rolls I wanted to develop, I told him that I wasn’t interested anymore because this store has too many faulty machines and issues—one time it takes my check and one time it doesn’t, and that is within a week. So, I left, trying to find where else I can develop my camera film. Costco and Target don’t do it anymore. Wallmart does develop film but they are out of supplies, and the woman ordered it, but she wasn’t sure when the photo supplies will arrive. She told me to call back later. I browsed on my iPhone for other places that might develop camera film. And, CVS does. After I stopped by the gas station, I went to CVS. They said that they send it out to be developed and it will take 2 weeks. I decided to do it because who knows when Walmart will be able to do it. While at that strip mall, I noticed a shoe repair store. My DKNY shoe’s rubber on the bottom of the heel fell off, and I want to see if he can fix it, but he said I need to bring it in so he can see it. I will probably do that soon. I returned home to eat and rest because I have another meetup at 7 pm, where David Grann talks about his nonfiction book, Killers of the Flower Moon, which is about Osage Murders that created the FBI. It exposes conspiracy murders.

I added one of my snapshots of a tall icy filled juice drink because it is still hot outside.