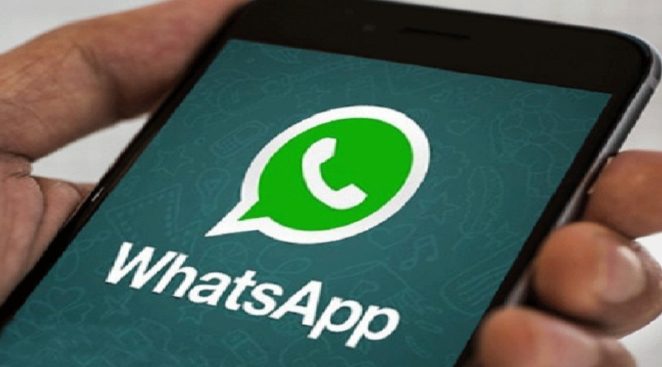 California: The largest messaging application of the Whats app announces closure of service for iPhones and smart phones with the operating system.

From February 1, 2020, Android version 2.3.7 and earlier smartphone, including Nokia S40 and iPhone operating system, Whats app will not work on iOS OS 7 or older. According to Google’s data, 60 million people worldwide are using old operating system phones, tablets and other Android devices, these users will be able to use the Whats app service regularly by 2020, but they can not create a new account.

The total number of users using the latest messaging app is around 50 million, and its increasing the number of day-by-day of whats app users.