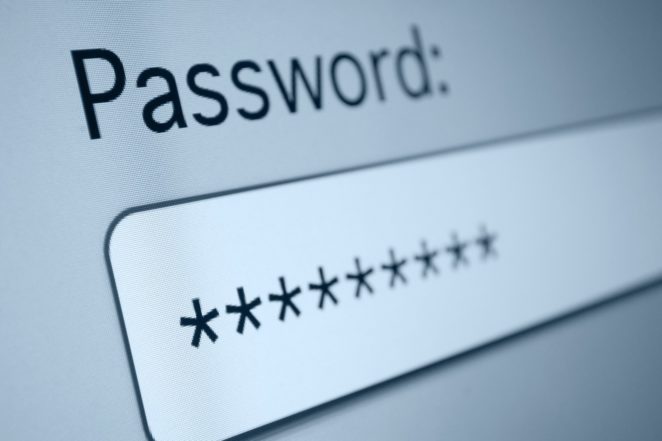 When the Internet first became available, and we had to have a user name and a password, we often picked easy ones, many which matched our user names.

We never thought about hacking until it happened to us, so made our passwords more difficult.

As time passed sites demanded passwords be longer. This wasn’t a major problem as Kirk could use ‘ganjaspliff’ and Banker could use ‘chocolatecake’.

Then things got more complex. A site began to demand a password have numbers and symbols, the kind of password you couldn’t remember. The kind of Password you had to write down so you wouldn’t forget it.

This was to prevent ‘hacking’.

Most hackers are not half as bright as they make it seem. They due what Kevin Mitnik called ‘social engineering’.

Instead of looking at photos on a desk or talking to a data entry clerk, all they need to do is look at the post-it taped to the monitor. 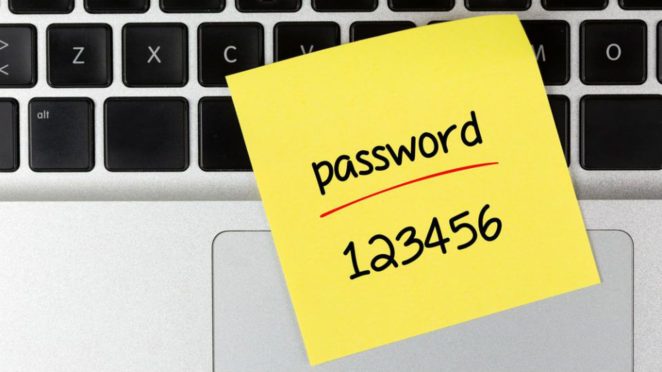 Guess what that is?

That is the password generated by Artificial Intelligence. Not a human mind. It makes no sense, it can’t be remembered.

As bad as this is, that password is temporary for once a week it is changed to something else, just as unmemorable.

Further, as bad as that is in the office, in real life, for example, my bank doesn’t let me create a password  I will recall, it demands the same kind of symbols and the numbers. 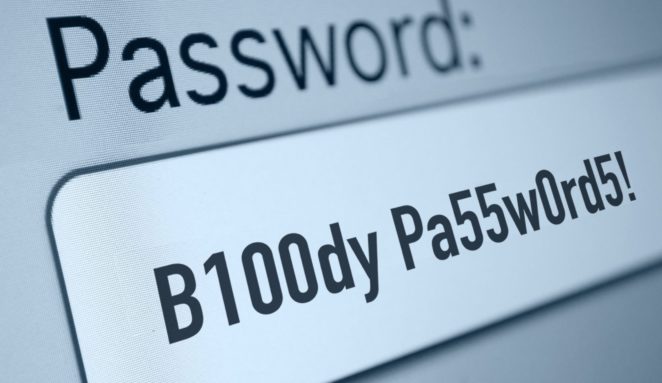 To check my account, I first have to find the place where I wrote down the password.