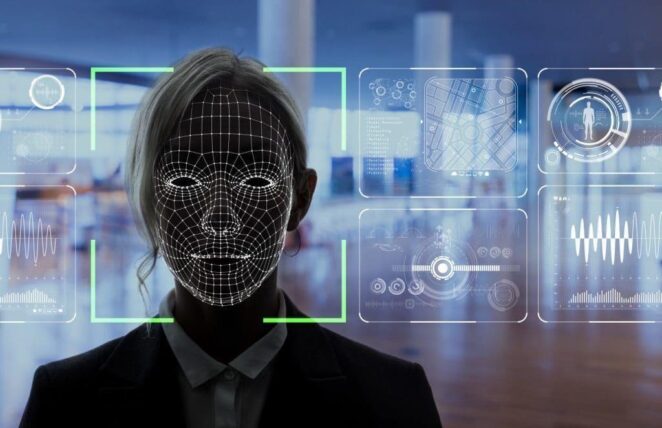 Facial recognition technology has grown in popularity, and it is widely being used in many parts of the world. For instance, airports and police forces departments are some of the common places you will find the use of facial recognition software. Facial recognition software detects and identifies human faces from images or videos by comparing them against a database of records. It has also been in use in railway stations and automatic border patrol systems.

It is a violation of one’s right to privacy.

Facial recognition technology violates an individual’s right to privacy. It brings about uncalled-for intrusion into one’s private life from the government and even private companies using the software. The fact that it analyses and identifies human faces against a database of records means that you cannot do anything in public without your government knowing about it.

Again, there is a lack of detailed account of how the facial recognition software works; therefore, no one is allowed to consent to the analysis or recording of their images. That means we do not have any control over our images.

Facial recognition technology promises accurate results, but many instances have shown how it is often inaccurate. Many of the facial recognition systems algorithms trained against racially biased data aspects have wrongly misidentified human faces, especially women of color. For instance, facial recognition software mistakenly flagged a student from Brown University as a suspect in Sri Lanka bombings triggering death threats to be directed at him. That means the technology is wrongly experimenting in real-time with real human faces.

According to a commerce department study, analyzing instances when facial recognition software has wrongly identified human faces shows more error rates for black men and women. Facial recognition software often introduces sexually or racially based results. Such biased algorithms are dangerous as they can result in unlawful arrests or unfair conclusions if it leads companies to discriminate against people of specific ethnic backgrounds.

It leads us towards automated blanket surveillance.

Blanket surveillance is very dangerous as it can prevent people from exercising their democratic rights, for instance, attending a political event. In the US, protestors are also directing the spotlight on the unregulated use of facial recognition technology that is often deployed against protestors. Many are afraid that the many images posted online of protestors may be used by the police against them. That exercising one’s right to freedom by engaging in a lawful protest can end you up in a police database. That can deter people from participating in democratic demonstrations and campaigns, which is an infringement of people’s right to freedom of expression, association, or assembly.

There is a great need to address the issue of facial recognition technology. All the stakeholders should have a more candid conversation about facial recognition software’s impact on our lives, human rights, and privacy. Currently, no law regulates it. Many people call for more regulation by the government on when the technology should be used and not. Otherwise, dystopian police states are looming in once free and democratic countries.