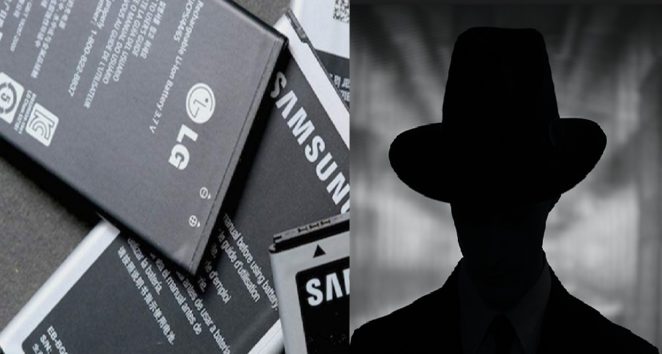 Texas: Your smartphone’s battery can easily save and leaks the secrets of the phone and also considering the level of energy used in the battery, it can also be noted what is written on the phone and what was read.

If a small micro controller is installed in the phone’s battery than it is easy to note Phone battery current which produces on every activity and even typing a word. After that, the flow of the current is known by using artificial intelligence (artificial intelligence), that which letters on the phone are pressed. similarly website’s address, password and camera usage can also be revealed.

Security experts from the University of Texas, Austin and Hebrew university that that hackers can find out more about you through your smartphone battery. Experts have said that smartphones are now available in the all modern phone through which the battery expenditure and capacity can be found. Different apps also show battery performance which is possible due to smart battery.

Mobile expert further said, ideally it is possible that hackers can steal all your information from a battery, one thing to be noted, it will work only when mobile phone is in use not on charging mode. The mysterious spy battery can note every activity till 1 Kilo Hz. 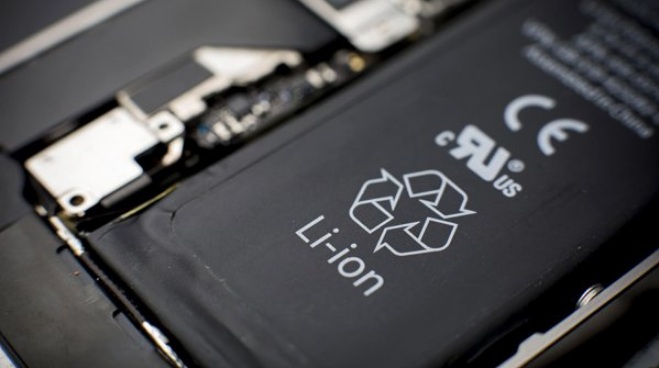 Consequently, every activity seen on the phone, written and readable can be noted, because electricity is used in every work and its effects can open this secret and after that using artificial intelligence, various passwords and typed words and other activities can be found.

The Hacker’s called it ‘poison’ battery. In which it make an energy graph then a software cracks all the rugs of the phone, expert further says, the hacker’s attack on the battery is possible. This is a cheap and easy process that requires a small sample of battery usage. ‘

Experts have warned that security agencies should take immediate measures to procure this method immediately, because data can be easily accessible from the battery at phone scanning, electronics repair shops and other places on the airport.