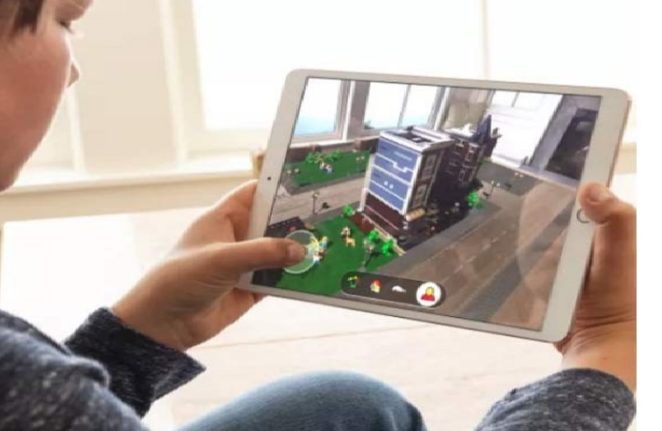 For the Apple iPhone software IOS, Paxar and Apple Company have introduced a new file format jointly named USDZ file format. We are familiar with several formats of photos and videos on the computer or tablet. However, by the arrival of a mobile phone, we have emerged from a new concept augmented reality. It was possible to have special helmet displays before this. But now it will be possible to keep USDZ format files in any real environment video, and it can be used as a standard for many types of devices. Its practical demonstration as below. The second important thing about USDZ files is that they can be used in interactive mode by clicking on them.

Apple wants to show augmented realities (AR) features on its new phone models, for which this format has been created. Through this, you will be helpful to your three D Interactive model, if you can show others or keep your creation in real environment.

However, there are also very complex aspects of the USDZ format. Because Augmented reality is a new and different concept and it is placed in a single file. The same file will be the first component and it will also have under activity. Then it will be a facility to make any part of the scene.

It is expected that it will be part of IOS 12, which is introducing Apple AR platform.