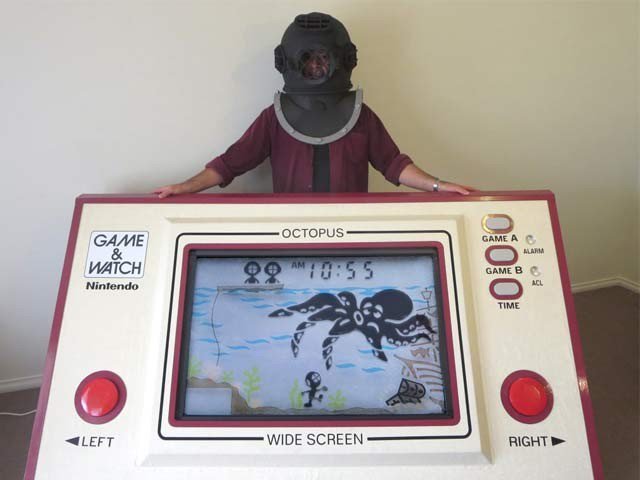 Los Angeles: American engineers have developed the fullscreen version of Game and Watch, which has become popular as the market. 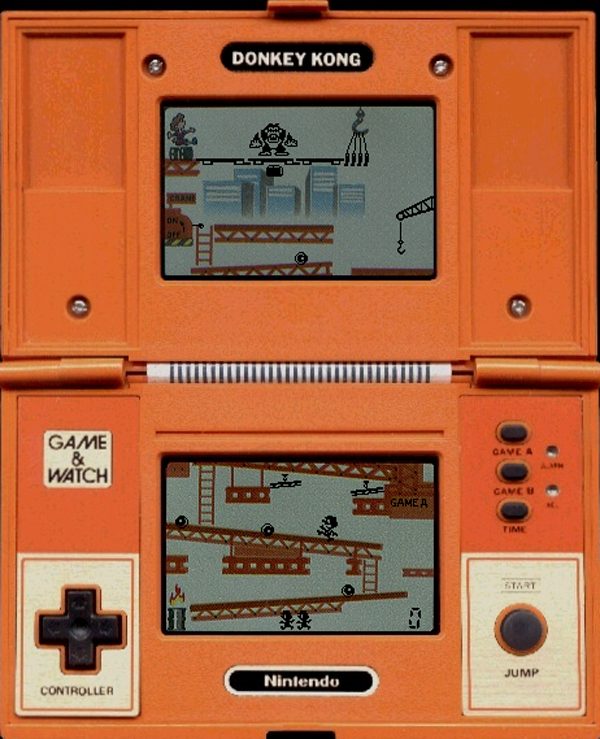 In the early 1980s, games and watches around the world, became increasingly popular, developed by the Nintendo company. These simple games like Dread Kong Junior, Firebreak and octopus  were very popular. His dual screen versions were also presented later.

Today, these games are counted in classic and still people like them. It is also counted in the world’s earliest video games and now a few engineers have developed a huge version of this game by moving the game on a 46-inch display, which is very enjoyable in playing.

Thomas Tley, a computer science expert, had played this game in his childhood and now developed a big version that can play two children at a time. Its aim is to tell children today how simple and simple video games used to happen.

This game is made up to 17 times larger than its original size and it has taken 6 months of preparation.