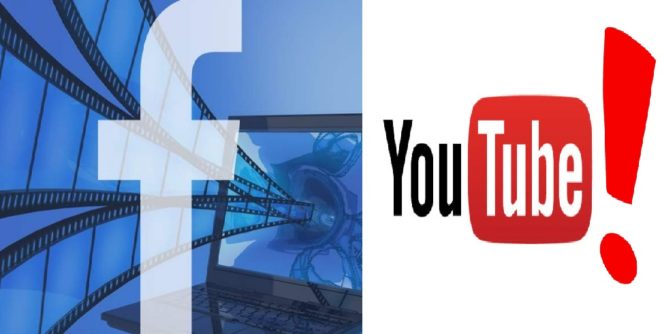 Facebook has introduce video service as  throughout the world,through which video’s shows and other videos can be watch on video-demand mode. Initially it was started a year ago for test basis in united states for an year and now the whole world can be benefited from it. For this, a ‘play’ button has been added to the bottom of the Facebook app that you can see from today. The Facebook spokesman has said that video-on-demand service is being offered today for the whole world. It has been developed as an alternative to YouTube.

Facebook (through this service) wants to help two types of video makers and publishers around the world, First, they can make some kind of money and see how effective their videos are. A statement Issued from Facebook officials,

According to Facebook, fifty million users have watch this in the month for at least a minute. In the next stages, Christino Ronaldo and Catherine Zeta Jones’s program will also be available through this service. Facebook will earn from advertisements in which one part of the video will be given.

Facebook has said very softly in terms of making money for video channels, That’s just 10 thousand followers of it, or 30,000 times a month, anyone has seen their video for at least a minute.