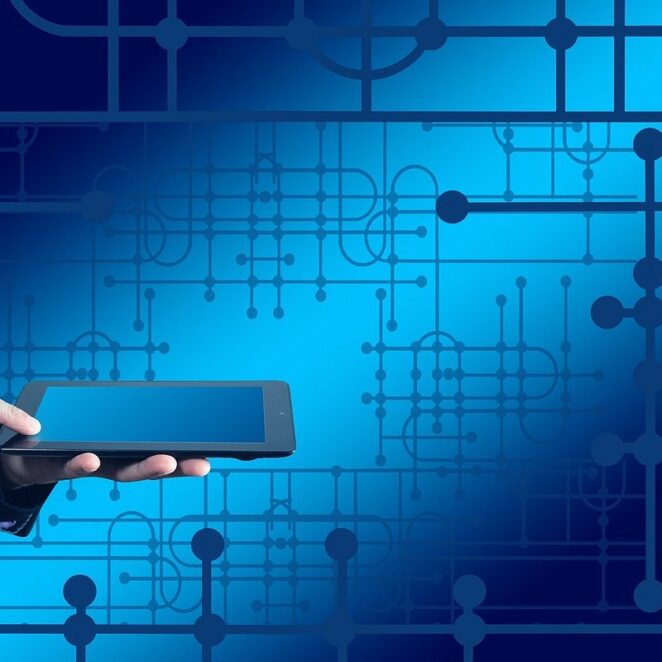 The Internet has the power to connect us with technologies and devices around us. With the advent of the ‘Internet of Things’ (IoT), it is easy to use devices remotely, stay connected with them on-the-go, and have better control over them. But, the convenience that IoT technologies offer also becomes an opportunity for hacking and cyber malpractices. Since 2016, the domain of IoT has been under several attacks, some so major that they potentially risked the lives of millions.

Key IoT app development companies are striving to make their products more secure. Growing botnet attacks is a major concern for IoT app development companies around the world. Routers are not secure enough to keep IoT attacks at bay. IP devices are not being equipped with advanced security technologies. And, there are dozens of other IoT-enabled devices that are easily hackable.

Here’s what you need to know about IoT attacks

IoT attacks have been on the rise ever since the technology has become more critical in our lives. The growing use of IoT mobile applications is driving the influence of this technology on different tasks and activities. Leading companies into IoT Android app development are focusing on securing their products from the different degrees of cyber-exploitation. An IoT app development company has to make key decisions and develop advanced security features to ensure that their mobile applications pose no threat to the user base.

IoT application development services face several challenges in fortifying their applications. There are still some loopholes through which cyber-criminals instrument a series of distributed denial of service (DDoS) attacks. These attacks not only affect websites and applications but also damage the reputation of IoT development companies.

The vulnerabilities of the Internet are growing rapidly and, even the biggest players of the worldwide web such as Twitter, Amazon, and PayPal continue to face these attacks. To understand how these attacks are orchestrated, you need to follow the process of IoT mobile app development and see how IoT solution developers build these applications. Their application architecture integrates Internet access at multiple points, making it even easier for hackers to get through.

Being a disruptive technology, IoT is also growing on a large scale. It is nearly impossible to identify the origin of DDoS attacks, let alone know who the hackers are. These cybercriminals create several diversions to IoT security professionals to analyze the event, stop the instances, and ascertain the source of attacks.

How do IoT Attacks work?

In the IoT application development process, you can learn about smart devices and how internet connectivity protocols are embedded in them. The software of these electronics is integrated with sensors and networks, which work together to help you control the devices via the Internet.

An IoT software development company faces problems when its IoT applications or IoT-enabled devices operate on unsecured connected networks. Home routers or networking hub devices are the gateways for IoT attacks. Malicious codes or botnets are triggered in large numbers to enter these IoT networks forcefully. When the targeted servers are infiltrated, the DDoS-attackers change the passwords, disabling the authenticated users from accessing the IoT devices. This is a major concern for industrial IoT app builders.

There are millions of rogue routers around us, which are indirectly connected to WAN, LAN, and MAN. IoT development services can not manage the exposure of your connected devices to such routers. It is difficult to predict which router is triggering the IoT attack. As the instances of IoT attacks increase, IoT solution developers use advanced IoT app development tools to upgrade these applications. New security patches are installed, and complex algorithms are instated to stop hackers from passing through multiple layers of security.

With an IoT app development tutorial, anyone can learn how these engineers build and improve the infrastructure of such applications and devices. You can do a few things to stop these IoT attacks. The simplest way to prevent IoT attacks is by changing the router passwords from time to time. With new passwords, your devices are more secure and difficult to penetrate. You could also update your devices and mobile applications for security patches. Installing updates is an effective step to prevent DDoS attacks. Manually, you can also disable some connection protocols that you do not use. Unwanted protocols should be disabled to stop malicious codes from misusing them.

Large corporations take advanced steps to prevent IoT attacks. There is a defence plan put in place that helps company networks in safeguarding their telecommunication infrastructure and network servers. Companies also partner with IoT security services and adopt customized solutions to manage vulnerabilities and DDoS attacks. Eventually,  users and organizations need to understand the IoT security gap and address the changing needs for protecting your data.

With 5G networks streamlining from 2020, it is expected that the IoT network will become a reality. Some of the top global organizations have already starting to connect their devices within the premises for sharing information. Safeguarding data from IoT attacks remains the top priority for organizations. Every step towards newer technology also opens our network to unforeseen threats that industry will have to evolve for.

New security protocols need to be redefined for modern 5G devices. And manufacturers will have to restructure their practices in allowing them to connect under the same IoT architecture. Organizations also need to update their security policies and hire more sophisticated cybersecurity professionals for keeping data protected from any online attack.

Cuelogic as one of the leading IoT application development companies, understand the risk and challenges that come with IoT technology. Our IoT teams are highly skilled and continuously updated to the latest security protocols in assuring data from any attack.