I’d like to start by addressing a potential elephant in the room: Most companies thrive by copying ideas from others.

Of course, organizations aren’t blatant about it — usually opting for the more innocent tone of “drawing inspiration” from others as opposed to using the word “copying.” Regardless what a company may call it, this is simply how the world goes ‘round.

Enter Sony, a company that has learned a thing or two from Nintendo in the past. When the Wii proved to be massively successful back in 2006, they were quick to come up with the unintentionally seductive PlayStation Move: 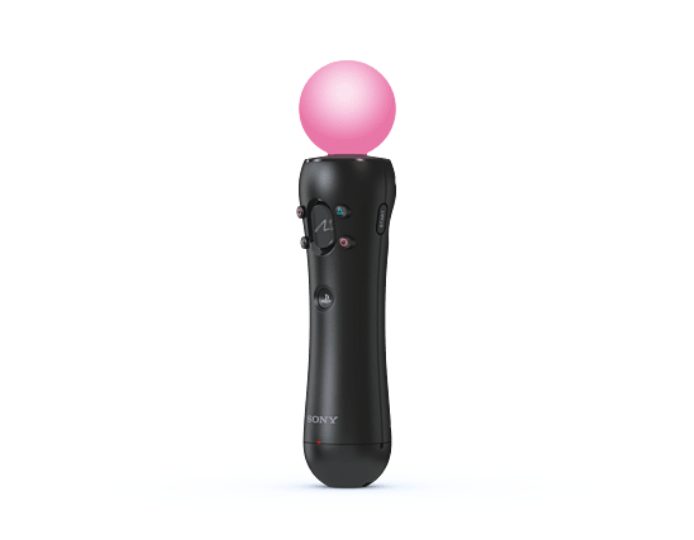 Little Susie: “I want that one, mom! And don’t you steal it again!”

It essentially allowed for motion-based controls on an otherwise traditional console. And while it ultimately failed to dominate the market, Sony’s quick thinking and business mentality was nonetheless commendable.

Now we have the Nintendo Switch, which is a home console / portable system hybrid. That is, players can connect the system to a traditional television or seamlessly play it on the go as they please.

This has brilliantly brought two types of gamers together: The mobile casuals and the hardcore, home-based players. Given the enormous success Nintendo has enjoyed so far – with over 17 million consoles sold in just one year – some speculate that Sony might soon try a similar idea.

Their attempts to compete in the portable market has failed consistently; although the PSP and PSVita weren’t that bad, they ultimately failed to capture audiences the way Nintendo handhelds have done.

So, the big question now is: Could Sony leverage the relatively untapped idea of a hybrid device?

Digital Foundry, a respected tech analysis giant, seems to believe they might be headed in that direction. Here’s what they had to say:

“it’s much easier to scale up a mobile device to run on a living room flatpanel than it is to take a traditional console and scale it down to run on the go. And in actual fact, this ‘mobile first’ strategy isn’t exactly exclusive to Nintendo – the Maxwell technology on which the Tegra X1 is based was built from the ground up first and foremost for applications in the mobile field. If you can achieve exceptional efficiency at the low end, the rewards with more power, more frequency and more bandwidth become even more pronounced.”

While this is purely speculation at this point, it wouldn’t surprise us to see Sony announce a new hybrid device at E3 2019 at the very latest.

It wouldn’t be the first time these guys entered a market successfully as a way to compete with Nintendo, after all. Let’s remember that the creation of the original PlayStation was a direct result of competition. Could they overthrow Nintendo at their own game again after all these years?