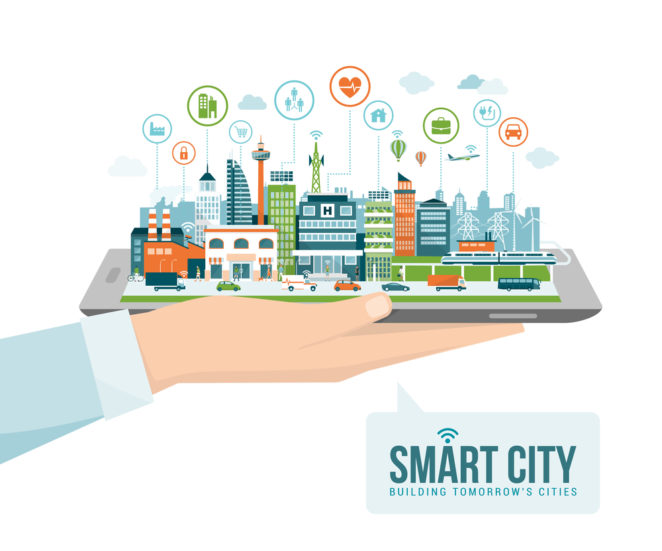 Wireless connectivity is the glue that holds everything together, and the bottom line is to improve the quality of life in cities and quality of the planet.  Narayan B. Madayam

For a moment, close your eyes and picture the future. Are there flying cars above your head? Self-driving public transportation pods? Green laws and futuristic buildings?

Though it’s impossible to truly tell what lies ahead in the years to come, the discussion of smart cities is certainly on the rise. According to BBC, nearly half the world’s population lives in cities — and that number is expected to increase 75% by 2050.

But what will the reality of those cities look like? Here’s the buzz of 7 things you’re said to see in the fascinating future of smart cities.

1. The Cities Will be Human-Centric

A human-centric city is deliberate in its design. It’s understanding of the social behaviors of its inhabitants and moves in a constant state of evolution. Human-centric cities mean that people will be connected to the whole of the urban crowd and the streets (they also mean that new features like making every other street solely for bicycles and people going by foot will be implemented).

Smart cities will be green and rely on the construction of vertical gardens and farms. Green space will be integrated into overdeveloped neighborhoods. These “stack farms” will be used in producing food for the cities and will reduce or neutralize the production of CO2. 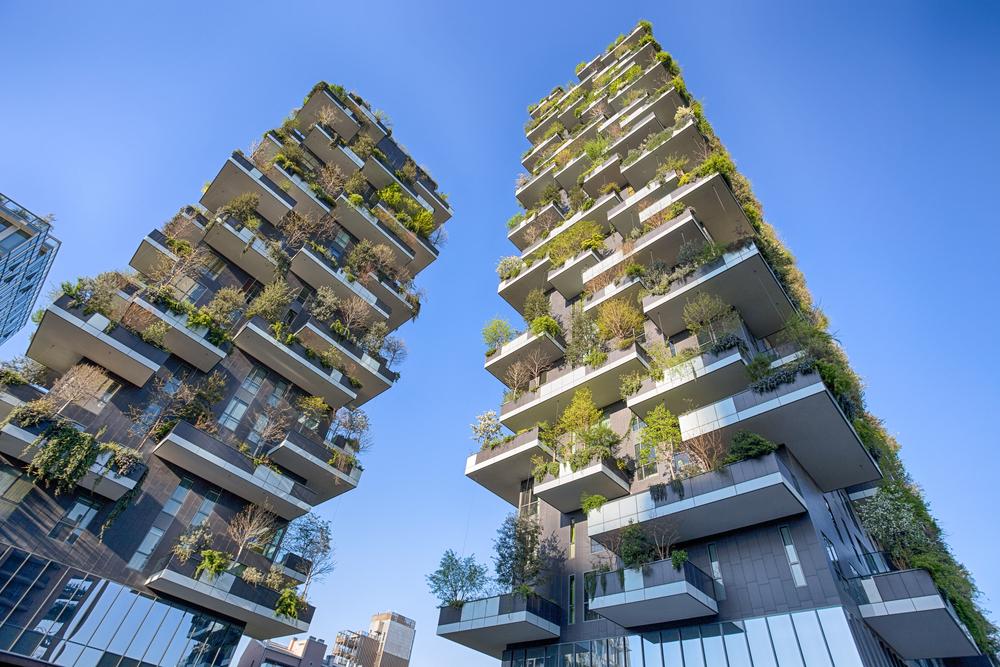 Within smart cities, the buildings will be innovative and architecturally appealing. Solar and clean, renewable energy sources will allow them to become more self-sufficient and sustainable. Buildings themselves will function as mini-cities.

In smart cities, smart LED lights will warn the public of emergencies. They’ll change colors and intensity to inform people of events like car crashes.

Most LED streetlights also have some form of connectivity, which means that they potentially can become a city WAN.

Smart cities will be home to autonomous cars without drivers.  Public transportation will revolutionize the way we get around — including networks of connected self-driving pods. 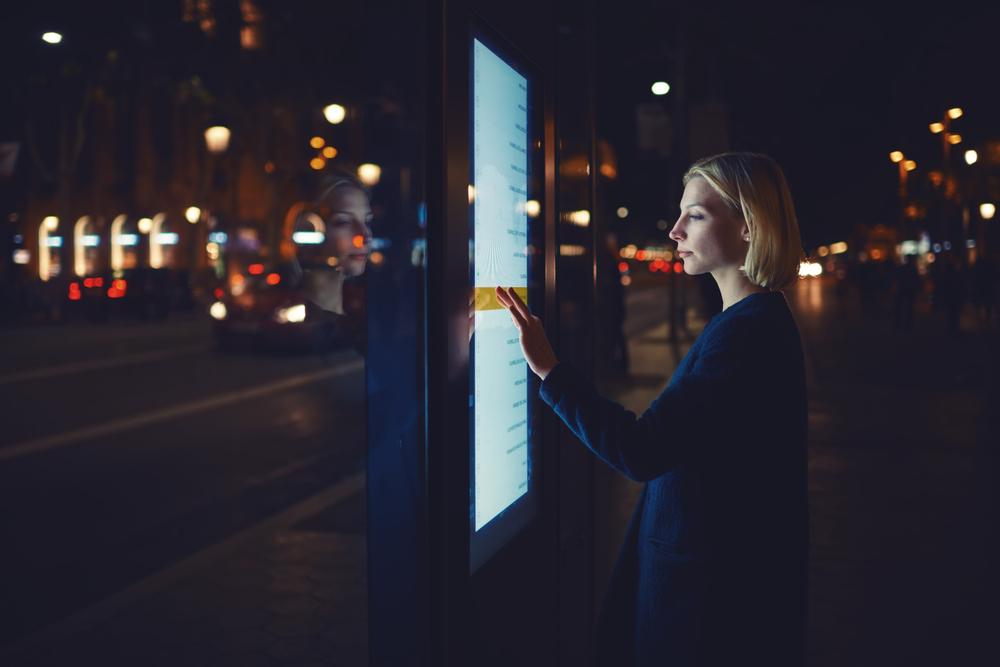 Today, drones are already being used in first responder actives and to monitor construction sites. In smart cities focused on delivering services quickly and efficiently, drones will play a massive role. They’ll navigate autonomously and take on tasks previously dangerous to workers — helping to improve the quality of life for residents. Drone taxi, drone deliveries, and drone photography are just a few innovations that have already been tested and implemented by High-Teck companies in the USA.

Smart cameras ( not to be confused with best mirrorless camera) will be everywhere and used for a different purpose. They will not only capture events but analyze them in real time mode and respond to those events in actions – like, automatically call emergency services in certain situations. To do that, the future cameras will have to be able to capture all the information that is visible to the human eye and even beyond (like storing the full dynamic range, also referred as HDR technique)

The AI implementation in smart cameras is currently under development but actively used in photo editing software that has already shown great accuracy in recognition of the separate objects in the photo.

8. The Rise of Robots

Robots who are socially intelligent, smart and connected with the community will be prevalent in smart cities. They’ll be so important, in fact, that you’re likely to see them in smart hospitals, smart parks, and smart homes. In essence, these robots will play a vital and helpful role in the population (and experience) of smart cities.

Overall, the reality of these smart cities is that they will utilize technology to enhance the lives of their citizens. Whether that’s in the form of autonomous transportation, drone deliveries or sustainable buildings — the evolution of smart cities is growing.

And the future is, perhaps, closer than we think.

My faith motivates me to use my unique gifts to inspire and help others reclaim their power.