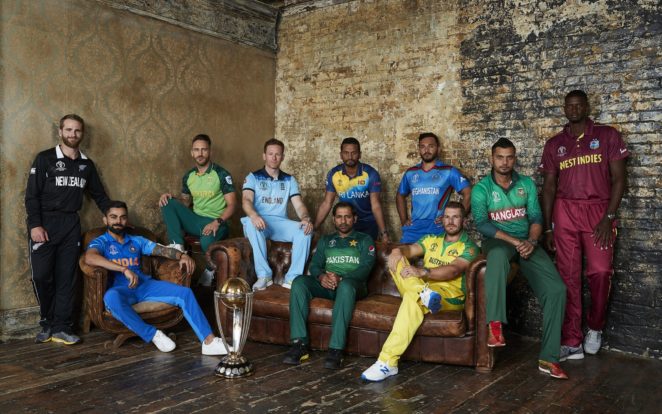 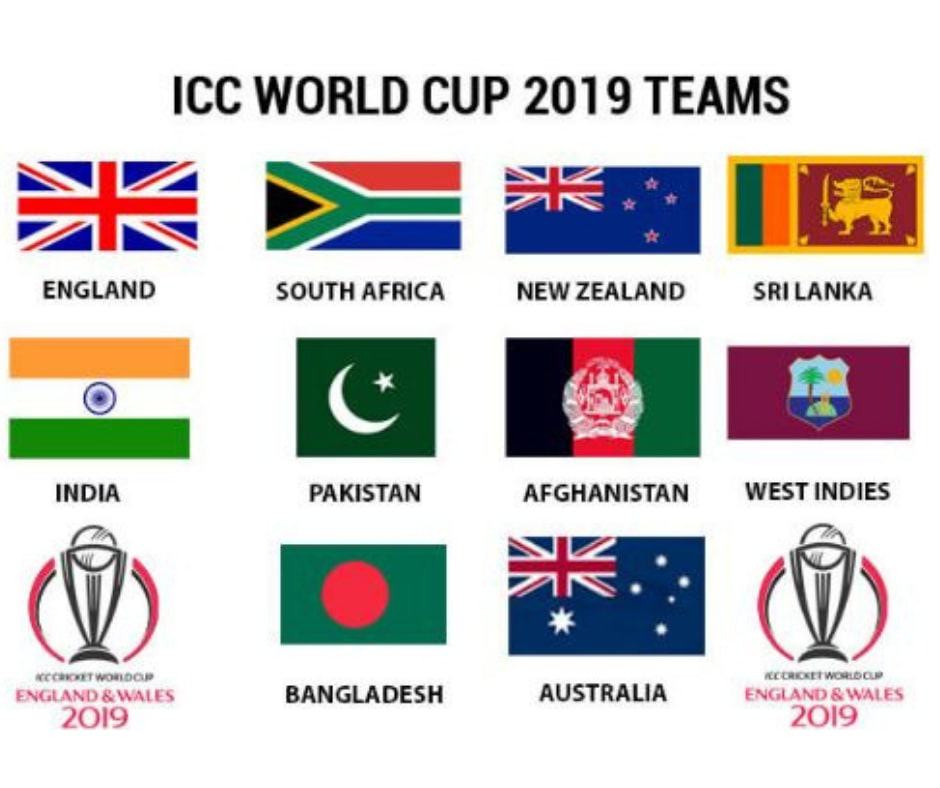 So who will win the Cricket World Cup? England should win on their own patch in front of their massive support with a powerful winning team, 21 successful straight chases in England in O.D.I’s and we all know how good they are at setting a total. The shorter boundaries and bigger bats and longer Power Plays have been exploited and England’s muscle smash billions of big boundaries.  One of that top six will ton, chasing or setting.  It seems nailed on.

England are definitely going to be in the semi finals but they have not been since 1992, the brilliant World Cup in Australia. I was there and it was interesting to see how teams improved and, indeed, copulated in that event, including Australia. The five World Cup’s leading up to that one England had done really well, three finals and two semis.  We don’t talk about what came after. But they have been planning this for four years and they are ready and no stone left un-turned, including the blatant poaching and rule change to get Archer in the team, something that would have been looked at two of three years ago. David Willey has been very unlucky and poorly treated. He deserved being part of this.  Hales suffered an equal heartbreaking demise, thrown out after a surprise drugs test or two, a guy clearly being targeted by drugs testers since the incident in Bristol, as is Stokes, the slightly brighter of the two not getting caught yet.

England’s weakness is the same as it was in last year’s Champions Trophy, old school English pitches, bought down by that worn semi final 240 strip.  Most of England’s ODI defeats since 2015 have come on those. The ICC have control over pitches in the tournament and you can bet they want an India V Pakistan Final like the Champions Trophy last year, which made mind bending advertising figures on the sub continent. These guys don’t meet much these days and when they do its big money, why we may see a repeat this year.

Pakistan won that final and won it well, beating that powerful Kohli machine.  Problem is with Pakistan they chose to win or they chose to lose, if you know what I mean and at the moment they have lost 11 ODIs in a row with one washout, back-to-back 4-0 series hidings. I just don’t trust them to play clean. Even Pakistan fans don’t, why there is such huge black market street betting there. These guys’ central contracts are the same as a teacher’s salary in the U.K., and not much more for match fees. Having serious money in Pakistan is the way to prestige, not so much winning Cricket World Cups. They are quite a young team with some nippy bowlers and if Wahab Riaz gets it reversing then who knows but that attack can get hit. But they also have some decent bats and can get 350s. Not for me though.

India will go close and they too have the deadly batting, England style, but they do rely on spin heavily to win stuff and not a lot of that here with the Kookaburra and flat decks. I just can’t see them navigating an inclement English summer. South Africa are fully equipped to win World Cups anywhere in the world but like England in recent World Cups they tended to choke. In fact they have badly underachieved, four semi-finals but no Finals in nine attempts since their return to world cricket. They have the pace bowlers to get bite from the expected hard flat wickets here to sell beers and burgers with 700 runs galore but also tricky spinners, proven in the IPL.  Batting wise they couldn’t temp AB back but have the right mix, hitters and the Amla’s. Could semi final again.

I’m dismissing Sri Lanka as all the big names gone and gimmick Malinga past his best and their demise rapid now, dealing with match fixing trials and no more tolerance for their bent arm factory by the I.C.C.  They invented the modern ODI attacking style in cricket by booming hard early on with a barrage of extravagant shots off the hard ball and won the cup that way in 1996 but that style has been perfected by others. They need turn to be in the game and they won’t get any turn now those chuckers are long gone. By the time the pitches do turn they will be near the bottom of the group. Remember it’s everyone plays everyone this time and set up so the big budgets come out on top. Its three pitches maximum per ground until fresh ones for the semi and final. I fear the same issue for the newcomers, Afghanistan, taking the place of the much depleted Zimbabweans in the world’s top ten. They have the world best leggy in Rashid Khan and a decent slogger wild card called Nabi but not a lot else. Match fixing alert for them to.

West Indians have improved their pride and game under Holder as the big money IPL pull begins to wane, playing for opposing national teams the new earner.  They have pace, some decent batsman like Shia Hope and a new fond arrogance. But their past glories came from wanting to stuff whitey and that’s no longer an issue, in all three of the first ever World Cup finals and wining two, all held in England.  Hope they have a good one but not last four for me. They needed guys like Narine and they may have Gayle but he still plays a certain way.

So that leaves Australia and New Zealand. The Aussies are serial winners of this, however good their test team are doing, victorious in four of the last five World Cups.  They have six of the ten fastest bowlers in the world and a young tasty spinner, Zampa, and the band is back together. They are dangerous and they will want to apologize to the world for the sandpaper by wining this fair. I think we have to watch out for these guys. Warner is up there with England’s ball strikers. Dangerous.

New Zealand’s strength is they do the best they can for their nation size and concentrate their resources on ODI, allowing lads to play in the world Twenty20 leagues to simply get better at white ball. They have consistently been in the last four of the World Cup and made the final last time, losing to Australia in the MCG. The conditions here are the conditions they play in at home so cold go well again.