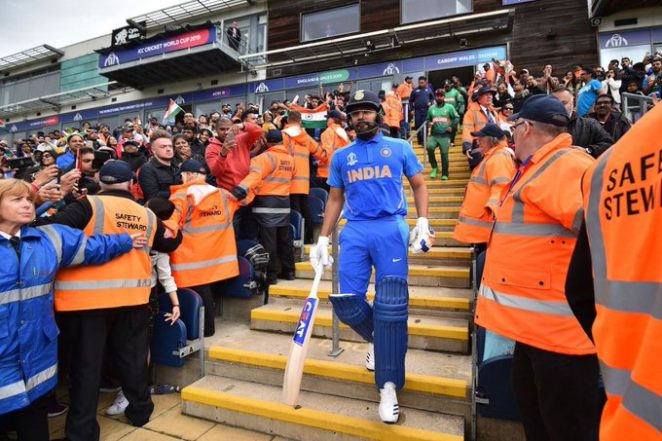 Team India was the hot favorite to lift the ICC 2019 World Cup that concluded last month. However, the team’s unexpected departure ignited a number of rumors. Yes, rumors. And the hottest of them all was the rift between Virat Kohli and Rohit Sharma. It’s quite common to see unpleasant news popping up, especially when there’s some unlikely result. And this is no exception either.

Rightly so, Team India captain, Virta Kohli termed these rumors as ‘ridiculous’ and disrespectful’. He said even after India exited the World Cup prematurely, the fans were still behind them and supporting their players. Even the coach Ravi Shastri said that all’s well inside the dressing room and the atmosphere is quite positive and healthy.

As in any game and in the life of any player, it’s impossible to be consistent all the time. And that’s what Mr. Shastri said.

That’s what Rohit Sharma said in his tweet. He plays for his nation and not just for the sake of a team. This comes at the time when the team is leaving for a month-long tour of the Caribbean and the US.

Team India and West Indies play each other starting August 3. This includes 2 Tests, 3 ODIs, and 3 T20Is. Not to forget that this time the Tests will be a part of the World Test Championship.