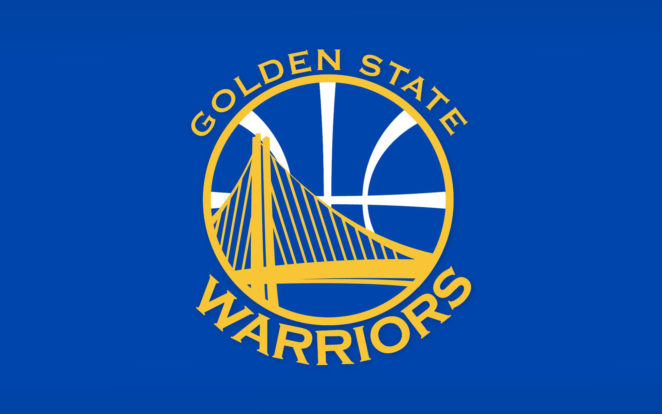 The defending NBA champions originally did not have a pick in this year’s draft, but they decided to jump into the draft by trading for Bell.  Bell was forced to play as an undersized center due to injury last season at Oregon, but he proved in the NCAA Tournament that he was strong enough to dominate in the post because of his defense, his rebounding, and his heart.  Add that to a team that strives to be the best at both ends of the court and you have a terrific match.