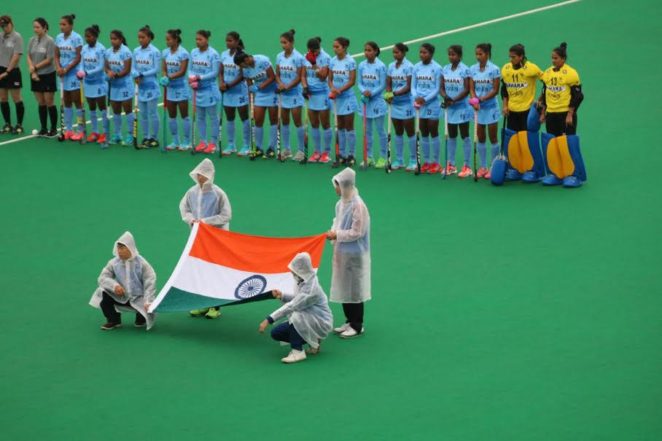 Indian women’s Hockey team defeated Kazakstan in Semi final and beat the mighty China in the final.Hockey is the National Sports of India and all across the globe know the charismatic magician of world Hockey, Major Dhyan Chand.But all of us in my country just roam around Cricket which I especially don’t like.

I was also a school captain of Cricket and also represented my college cricket team along with played a lot till the age of 20.Next I left for the Step motherly behavior of all around me for Hockey.

In India from the under Nineteen Team along with Men’s Hockey and Women’s Hockey, all are charismatic but due to our Govt.’s less response it can not be grown well globally.