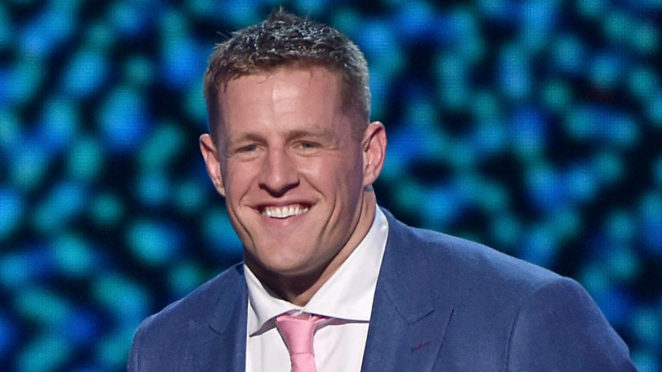 It is my pleasure to do a post of Houston Texans defensive end J. J.  Watt  helping out the victims of Hurricane Harvey by raising over $30 million dollars to help with the rebuilding of the city.

I am sure Watt does these acts of charity to show that he cares for the victims of Hurricane Harvey since he know that the Spider-Man slogan “With great power, comes great responsibility.” Watt is one of the brightest stars in the National Football League today who should be rewarded at the end of the 2017 football season with an award from the powers that be that run the league for his charity work in the Houston Texas area.

Watt like the person who dressed up as Spider-Man handing out goodwill to the people who were in the shelters in Houston are the true heroes in a mad world of darkness. Thank you J J and the Spider-Man person who assisted the people in Houston and the surrounding areas by being an angel of good this year.