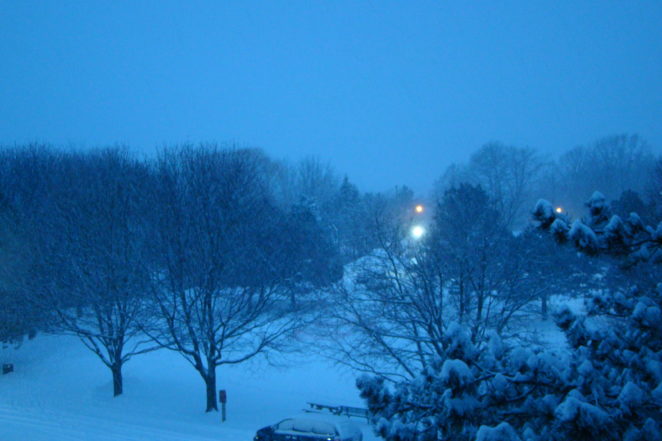 Jack Frost’s Snowflake Angel’s, danced above The Castle Grounds, in Kingston Ontario Canada . They floated upon his wintery whisper’s, performing their Pirouettes, and Fouetté for The Castle Court, in the early twilight . Mother Nature’s passions of the day with Jack Frost, covered as far as the eye could see, just the type of playground the Court could build their own Castles to rule .

” May Jack Frost’s Snowflake Angels , bring joyous holiday memories to You, and your Court . ”

Enjoy my family and friends .