We humans are curious a lot; always wanting to know what the future holds in store for us. In the times of misery, we promptly look forward to find out whether the hard times will come to an end and if yes, then when? It is this inquisitive nature of the mankind that drives people to consult astrologers. However, some people scoff at the pseudo-science of astrology due to the superstitions attached with it. 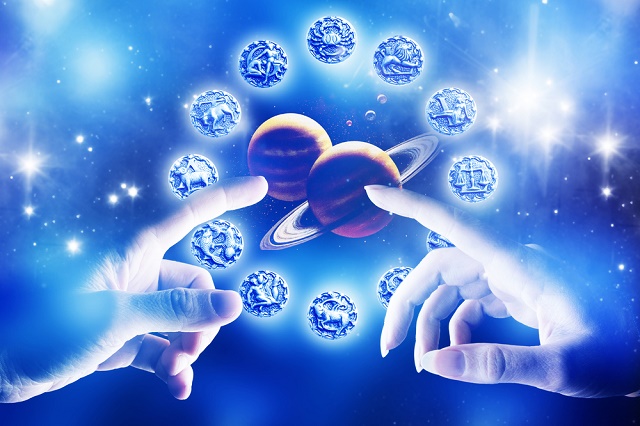 According to celebrity astrologer Sundeep Kochar, there are two main reasons as to why some people show skepticism towards astrology. “It (Skepticism) is usually borne out of a lack of understanding of the underlying concepts. It’s natural for a person to be a skeptic if he doesn’t understand what astrology actually is. Once they get clarity of the concepts, it automatically changes the way they perceive astrology,” he says.

He adds, “The first reason that births doubt in people’s mind is that at times, the prediction made by an astrologer might not turn out to be what the person expected. Secondly, if a person takes his horoscope to different astrologers, they make different predictions after assessing the same set of details.”

While there are some people who fool people by using astrology as a tool, famous astrologer believes that there is some element of prejudice against astrology that also plays some part in the denigration of this subject. “When a doctor makes a mistake, it is his skills that are to be blamed, not the medical science as a whole,” he says.

He further adds, “However, when a prediction made by an astrologer doesn’t turn out to be true, people blame astrology. If doctors can reach at different conclusions on the basis of same data, why can astrologers not differ with each other?”

The celebrity astrologer quips that modern science divides the universe in two parts – the known and the unknown. “Whatever is unknown today, will become known tomorrow. Over a period of time, everything will become known one day. However, there are certain aspects of the existence. Complete comprehension of such things is almost unattainable in the domain of human knowledge. Certain aspects of future also belong to the same domain,” he says.

Ace astrologer Sundeep Kochar believes that astrology is not meant to “show” the future; it is merely a guiding force. According to him, the pseudo-science of astrology can only show a person the most fruitful path. However, the final outcome of a course of events always depends upon the path a person actually chooses.