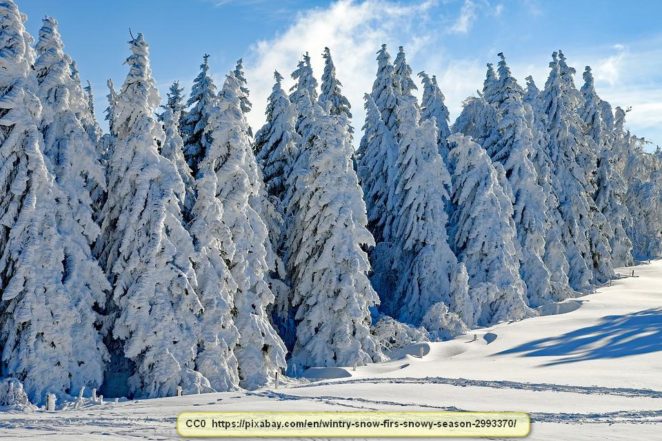 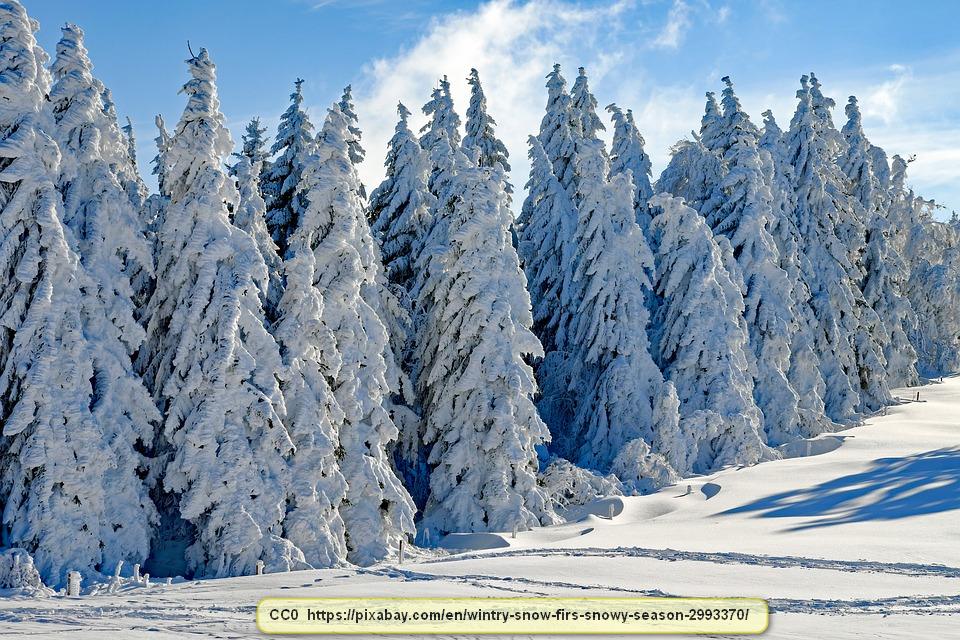 All time is the same, right? You might be surprised to learn that this isn’t true. For one thing, time isn’t constant, it is variable. For another, some people think in terms of linear time while others do things in terms of cyclic time. What is the difference between linear time and cyclic time?

Before explaining how linear time and cyclic time differ, the point about time not being a constant should be explained. Einstein’s theories show, among other things, that time is variable. This has been proven by direct observation. The faster an object is moving, the more constricted time becomes. If a person was able to travel at the speed of light, to them, time would stand still. For an outside observer, though, time would pass as normal. Thus, if there was a set of twins and one of them made a round trip of one light year at the speed of light (actually, at the velocity of light rather than the speed of light, but that is a topic for another discussion), when they got back, the twin who’d stayed behind would be a year older than their brother or sister.

As another consequence of the theories, the more affected an object is by gravity, the slower in time it moves. Time slows down. This is the part that has been proven. By this part of the theory, a clock that is placed on the ground should move slower than a clock placed at the top of a skyscraper. This has been shown to actually happen. Identical cesium clocks set to precisely the same time, one on the ground and the other at the top of a tall building do indeed show a difference in the passage of time when compared to each other later. The difference is tremendously small, but it is measurable.

In this case, the cause has nothing to do with speed or velocity. The clock on the ground is closer to the center of the earth than the other clock, so it experiences greater gravity. Interestingly, this means that a person who lives at the top of a mountain will appear to live longer than one who lives at sea-level, though the difference is again incredibly tiny.

So what about linear time and cyclic time? The primary difference is one of perception. There is a tendency for technologically advanced countries to function mostly in linear time. That is, time in a line. Less developed countries often operate in cyclic time or time in a cycle.

If you work at a 9 am to 5 pm job, you are working in linear time. One shift could be defined as 8 hours or 480 minutes or 28,800 seconds. It would all be considered the same thing. Most of our terminology reflects linear time, too. If I drive somewhere at the speed limit here in Montana, I would travel at 70 miles per hour. This is linear time.

Most people probably have a harder time grasping cyclic time, yet it was more commonly used in ancient times. As an example of cyclic time, the ancient Egyptians planned the planting and harvests strictly based on the annual flooding of the Nile River. The cycle of the floods wasn’t exact, yet it was a cycle and the importance of the growing of crops was such that the entire society was based on cyclic time.

Cultures that base various activities on the seasons, including those who regulate activities due to whether it is monsoon season or the dry season, are using cyclic time. The seasons are a seasonal progression that isn’t necessarily based on a particular date and can change substantially from year to year (which is in itself a cycle).

In a more direct comparison, by linear time, the first day of winter in 2018 will occur on Friday, December 21. By the cyclic time, winter in Montana began on November 8, the day we got our first snowfall and sustained freezing temperatures. “Well, judging from the weather, we have an early winter this year,” is a statement that is cyclic. The winter solstice, or the first day of winter, doesn’t vary due to weather.

You might have noticed something quite interesting about this example. The first day of winter, winter solstice, or the day of the year where there are the fewest hours of daylight in the day in the northern hemisphere is, in fact, a cycle. When we assign a date or time to it, it is an example of linear time. If we think of it in terms of solstices and equinoxes, it is cyclic time. This is what makes it difficult to grasp how linear and cyclic time differ, though they aren’t the same thing. They are also equally valid and are simply based on different perceptions.

The tendency is for less technological societies to use cyclic time and for more technically advanced ones to use linear time. Linear time is more precise and that is needed in technology. That doesn’t necessarily make it better, though. Less technological cultures are often agrarian-based and the growing and harvest of crops are better served with cyclic time. In fact, farmers in the US still rely heavily on cyclic time for crop production, though almost everything else they do is based on linear time.

Now, are you thoroughly confused?