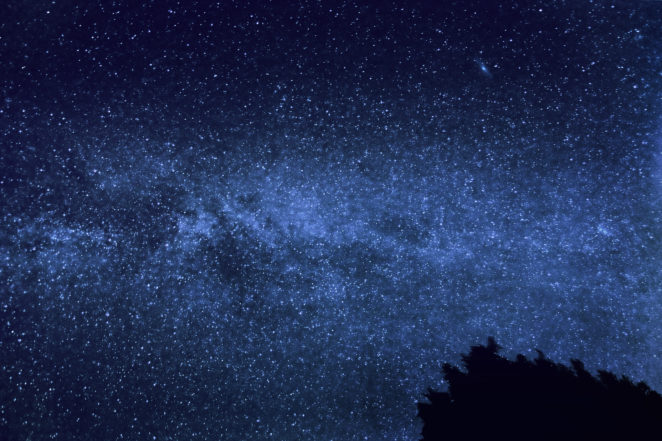 One of my favourite quotations was made by the British astronomer Sir James Hopwood Jeans (1877-1946) who wrote: “Six specks of dust within Waterloo Station represent the extent to which space is crowded with stars”.

If you do not know Waterloo Station, which is the largest London railway terminus with more than 20 platforms, then imagine the largest similar enclosed structure in your own city and then picture it being so clean that it only contains six specks of dust – it takes some doing! Next, look into the sky on a clear night and take in all the thousands of stars that are visible to the naked eye. Then, take on board the fact that you are seeing only a small fraction of what is actually there. Space looks very crowded – surely those stars must be almost bumping into each other? 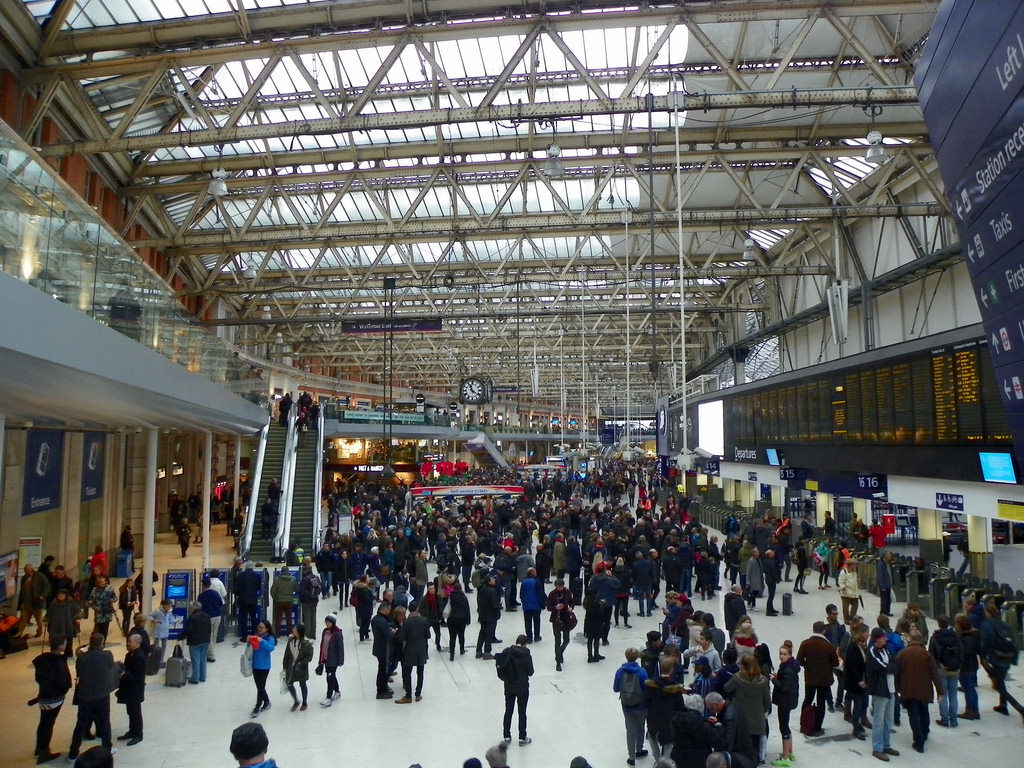 (The concourse of Waterloo Station, London)

Not so. What you are looking at is a vastness of almost nothing with just the occasional star to be seen as a pinprick of light. One reason for the false impression of a crowded sky is that two stars may appear to be close together only because they are in almost the same line of sight – one of them may be many times further away than the other.

Even when galaxies “collide”, as sometimes happens, the chances of two stars (out of many millions) actually bumping into each other is extremely small. Those apparently tightly packed galaxies and star clusters are almost empty!

Of course, there are some regions of space that have more or fewer than “six specks of dust” in them, because the distribution of stars and galaxies is uneven. But Sir James’s estimate is a good reminder of just how big and empty the Universe really is!