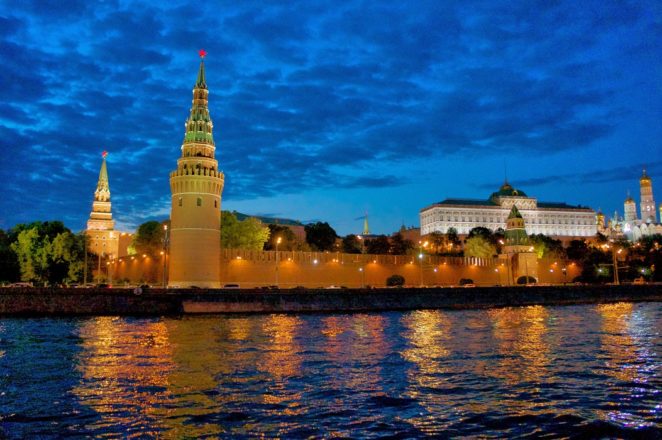 Russia will stop the transport of NASA astronauts  to the International Space Station (ISS). In this regard, cites   Russian Deputy Prime Minister Yuri Borisov, who said that this cooperation program with the US agency will end in 2019.

Speaking at a meeting at the Space and Energy Rocket Corporation (RKK Energuia), the rocket and spacecraft manufacturer, the deputy prime minister said that Russia’s obligations with respect to NASA’s current round-trip contract with astronauts will conclude in April. next year with the space shuttle Soyuz MS .

Borisov is responsible for overseeing military and space affairs in the Russian cabinet, after taking office in May from Dmitri Rogozin, who was appointed head of the Russian space agency Roscosmos.

The cost of fields for astronauts in Russian spacecraft has varied over the years, from $ 22 million per seat in 2007 to $ 81 million in 2018. Through the Boeing company, NASA had acquired 2016 five fields in the Soyuz spacecraft of RKK Energuia.

The US, which lost its ability to carry out manned space missions after the withdrawal of its space shuttle program in 2011, is about to replace those ships with the new SpaceX Dragon manned spacecraft , which it plans to send on missions to the EEI as of 2019.