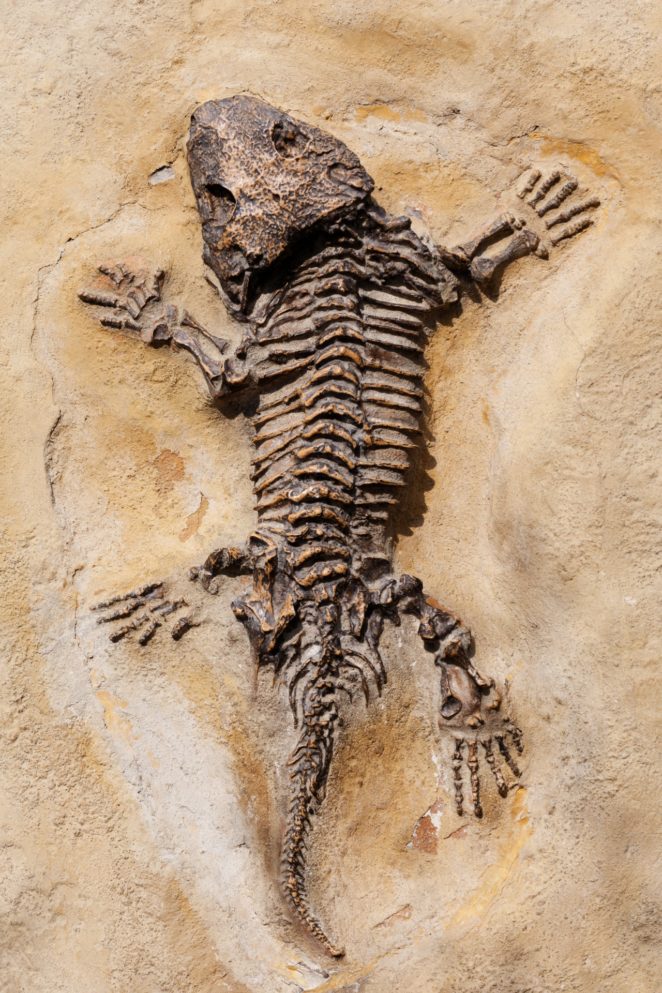 The Cambrian Explosion is an event in evolution that happened 540 million years ago. It is when nearly all of the phyla, or major groups of organisms (including nearly all modern phyla), came into existence. The same Cambrian layers are found all over the world, with the same types of fossils.

But the Cambrian Explosion remains a mystery. Before the Cambrian phyla, there were only simple worms and sponges. Then suddenly, there are over 30 new phyla, without any precursors. Fully formed organisms appear, with complex eyes and bodyplans. There is no clear progression from one phyla to the next. No one knows “which came first”. But according to Darwinian evolution, something had to come first.

The evolutionary tree is upside down. Where there should be simple organisms first, and then a slow progression to more and more diversity, there is major diversity right away. Something is wrong with the modern theory of evolution.

I believe that this shows evolution was designed. It has to be. There is no other way to create an irreducibly complex part. All parts are needed in order for something to work. Change can’t happen in incremental steps. Saltation is the only answer, and design is the only answer to saltation.