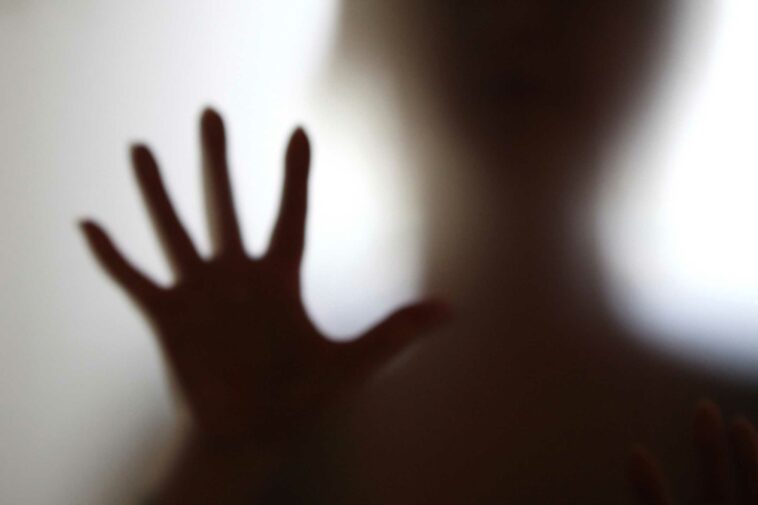 A child always has a moment in life that can never forget. It usually crystallizes into their mind through the years of existence. Despite the aging process, these past memories can still be remembered. Some people always associated the forgetfulness to dementia, but it is partly the present experiences that are being slipped into their minds. However, past experiences during childhood years can never be forgotten.

The innocence of a child appeared to be special in some occasions. The unexplained encounter with a ghostly image is more likely to happen to a young child. It cannot be denied by people close to the child about the creepy or spooky stories that had been told. For some parents, they took the chance of disciplining their child that a boogie monster is creeping under the bed. It is a mythical figure that clings to the young minds.

There are some instances that a child can experience that adults cannot. The close encounter with the unseen is commonly elaborated with a child’s story. That’s what I personally experience during my toddler year. It was a weekend day, my mother and I went to her newly acquainted friend. It was a two-story house and so lightly to enter the house.

Since I am a playful child, my mother allowed me to go around the garden in front of the house. Then I saw a child the same age as me. I guess he was the first child of my mom’s friend. We are playing all day long and my mother keeps on checking if I am alright. She didn’t worry about me playing with her friend’s child.

At noontime, my mother called me to eat a meal with the rest of the family members in the house. I am with the child and we both enter the dining room and eat the served meal on the table. As far as I can remember, I was so happy to have a new friend. As a child, I tried to eat the meal all up and wanted to play again outside with my new friend.

We are in the garden and running around the place. All of a sudden, he stopped playing and inviting me to come with him. He is pointing to the garage and asking me to go with him. I wasn’t sure what is in his mind. I enjoyed playing with him, I didn’t ask anything and my feet started to move forward towards the garage.

We were talking and sitting on the floor of the garage. He abruptly stood up and ask me to play on the street. Of course, I disagree with his proposition. The reason, my mom will get mad if I play on the street and it is not safe. His face became sad and I tried to console him to play in the garden. Then I heard my mom calling me and I excused myself to him and went to the house. My mom asked me why I am in the garage and it is not safe to be there.

When I started to open my mouth, a surprise reaction can be seen with my mom’s new friend. The story had stopped when my friend’s mom started to cry. Of course, my mom was also puzzled by her sudden reaction about me and her son. During that time, my mother was really furious about the child that I am playing with since there is nobody in the house except for my mom’s new friend and her husband.

At a young age, I was also confused and my new friend was also out of sight. After a few hours, my mother and I went back home and explained to me what’s the reason why her friend was upset. Of course, as a child, I just brushed off about my mom’s story about the son of her new friend.

When we arrived home, I felt got sick and my mom brought me to the hospital. I have some red spots coming out my skin and it is so itchy. The doctor just gave a topical cream and allowed us to go home. According to the pediatrician doctor, I had eaten something that allergic reaction happened. However, skin condition persisted until the following day. The last resort for my parents to do is consult a quack doctor.

The quack doctor did his traditional ways of treating me and prayed with his own incomprehensible chimes. Then he asked an egg from a native chicken. After this, he breaks the egg and poured it into the bowl. He looked at me and my parents made a startling answer. He claimed that there is a deceased young boy who wants to play with me and inviting to go with him. My mother was frightened and told the story of what had happened at her friend’s house.

My new friend is a deceased boy who died in a vehicular accident on the street. The parents cannot accept the fate of their son and decided to bury him in their garage. That’s the reason why he was asking me to go with him to the garage. At that point in time, the quack doctor informed us that the deceased child wants me dead too. He feels lonely and wanted to have a playmate in his own world.

After this incident with the quack doctor, my mother decided not to go to her friend’s house anymore. That’s the last time I saw my first ghost best friend. Now, I still remember this particular scary experience with a ghost. My mother never told me the name of the deceased child and even her friend’s name. As a mother instinct, she protected me from harm, especially with the deceased child.