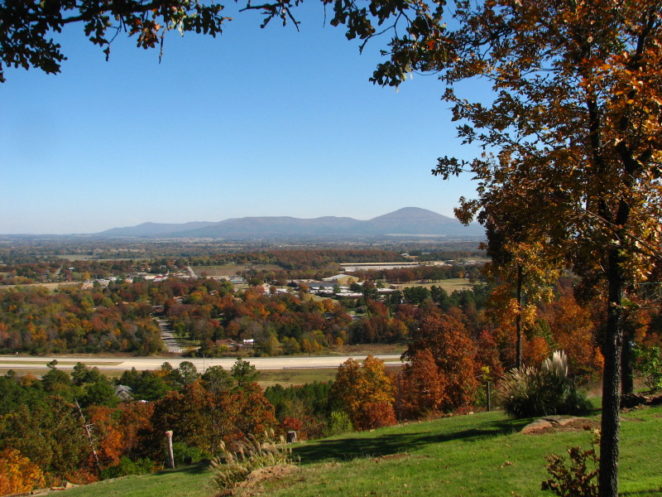 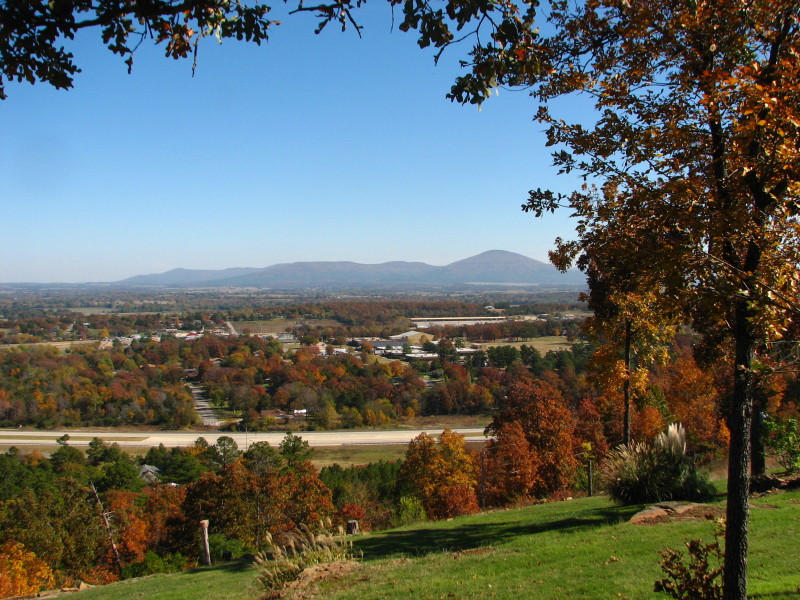 This is one of the most irregular stories of one person who alerts her relatives of a dangerous house fire that happened in Poteau Oklahoma.

All of Cota’s relatives were sleeping when Cota ran into the room where her parents were sleeping trying to get their attention that their home was on fire.

Even though the home was burned down to the point that it will difficult to move back to live in, the five persons who were inside the burning home were able to escape with their lives thanks to the actions of Cota and Angela’s sister.

A good neighbor took the five person who escaped the burning home to a local hospital and released except for Cota who suffered burns on her arm. Cota will need physical therapy to heal from her burn wounds.

David Collier who is the father of Angela Collier is disappointed that all of his relatives possessions have been destroyed beyond repair.

Even though the shock of losing a home to a fire will hurt for a long time, David is thankful that all of his relatives are safe and sound.

David is hoping that a charity will be able to assist them in their time of need after losing all of their possessions in a house fire, the silver lining in the dark cloud is that all of his relatives are safe and sound which softens the blow of losing his home on Thursday morning.

The cause of the house fire is currently under investigation by the Poteau Fire Department authorities.