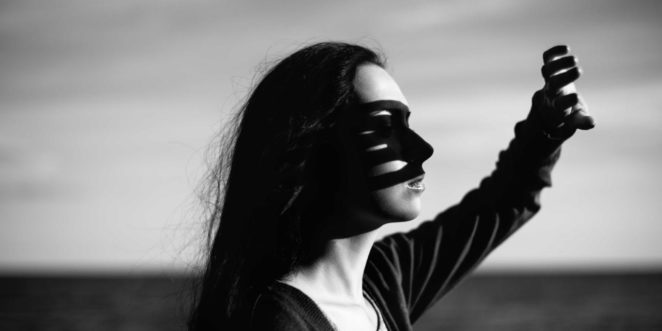 Kelly had packed, returned my key and left. So focused on Owen I didn’t realised he had left forever. I don’t know where my brain was, I don’t know how I let this happen.

After a week, it was clear that Owen had serious issues, issues that I couldn’t manage. I tried to get him to a psychologist but he refused to go. He locked himself in his room, and wouldn’t come out. Not for food, not to use the bathroom.

I didn’t know what to do so called Emergency services which came and unlocked the door.

Owen threw feces at them, at me, and started to scream.

The para meds asked if I knew what was wrong with him.

I realised that Owen needed more than I could give him, and maybe I should have called Child Services then, but I didn’t. I thought somehow I could ‘fix’ him.