Apparently the town enjoyed a peace of Porfirio, but there was discontent with the privileges that the laws conferred on a few and therefore easily lit the fuse of the revolution. One of the first outbreaks occurred on September 15, 1910 at the time that the cry of Independence ended, for a minor fact, the population rose, broke glass from the windows of the Municipal Presidency to the cry of Viva Madero! 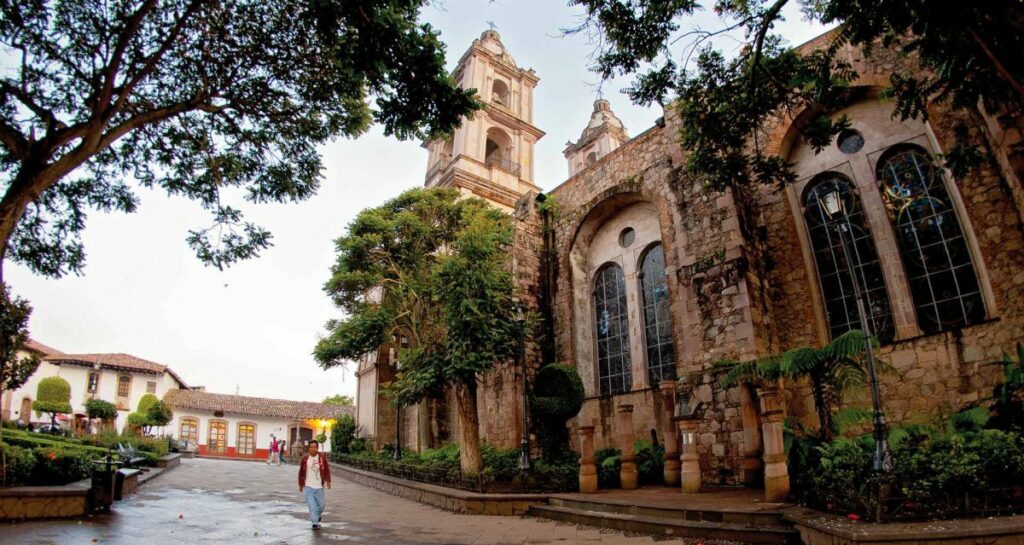 There were several days of despair and anguish. On September 18, everything was in disarray, the revolutionary troops were in Cienega and kept the city in a state of siege.

On the 19th of September Jerez was attacked and the massacre of Federales was excessive, the Hinojosa Theatre was given to the flames, but it did not catch fire because the people suffocated it, but the, building of the headquarters did not have the same luck, it was one of the first to be set on fire, unfortunately in this fire the valuable archive in which part of the history of Jerez was lost.

There was a great exodus of the inhabitants to other cities, looting and murder prevailed, the prosperous city and everything that represented progress was destroyed. Soon the tenacity of the people of Jerez and their faith managed to recover progress until the Cristera War, but once the different events were overcome, urbanisation restarted, with great progress to date despite the emigration of its inhabitants.

From November 28th 1952, according to the decree No. 279, the Municipality will be called “?Jerez” and the city “?Jerez de García Salinas”.

There is a spa called “Las Margaritas” with green areas and a slide.

The Sierra de Cardos, where nature manifests itself in all its splendor, La Presa el Tesorero and La Presa el Cargadero that are used for irrigation, as a source of fishing and as a center of entertainment.

There is the Museum – Casa Ramón López Velarde, the Museum of Art and History of Jerez.