Lyme disease is the most common disease in the United States. It is caused by special bacteria, which is transmitted to mammalian hosts by infected ticks. Ticks are most active in from spring through fall and live in tall brush or grass, where they may attach to dogs playing on their turf. Ticks are parasites prefer to stay close to the head, neck, feet and ear area. In severe cases, however, they can be found anywhere on a dog’s body. 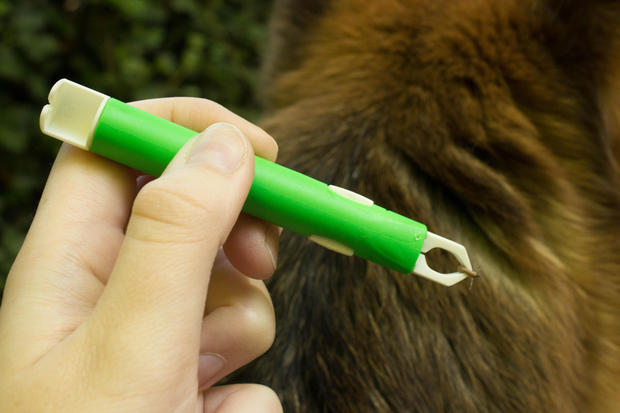 Clinical signs of Lyme disease in dogs are fever, acute arthritis, lameness, and nephritis in some cases. Central nervous system involvement, heart block, and uveitis are less frequently reported in dogs.The diagnosis of Lyme disease is made on the basis of symptoms, including the animal living in an area where the disease is endemic.

Climate change is tertiary not the primary issue. By avoiding the truth May Falcon eye (I) has just found a new way to politicize lyme. 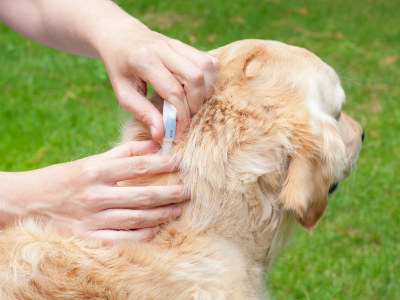 Patients and Scientist are pushing back against this ridiculousness. The real conversation is about Outer-surface Protein A (OspA), B cell immune suppression and tolerance/cross tolerance. Dogs are dying from the tick borne disease while the “cabal” falsified the case definition to eliminate 85% of the sickest with the neuro form of the disease. This made the vaccine look 85% effective on the remaining 15% that would not have had a chronic illness anyway.

Any arguments about climate change and antibiotics are a false conversation meant to distract from the seriousness of the disease and the depths of the fraud. If you want to help a lyme dog, then follow the instruction of Dr. Richard Goldstein, chief medical officer at New York City’s Animal Medical Center. 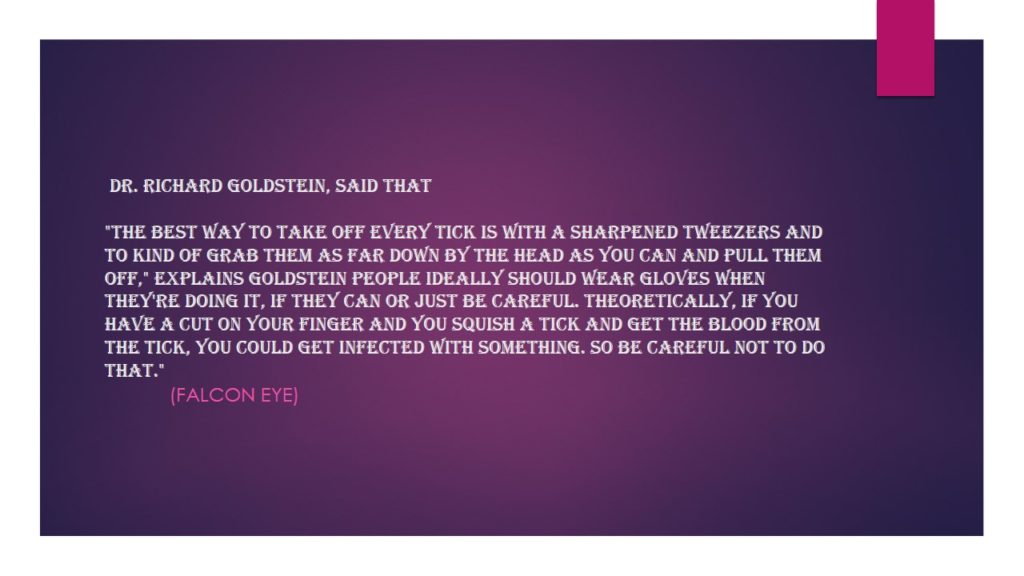