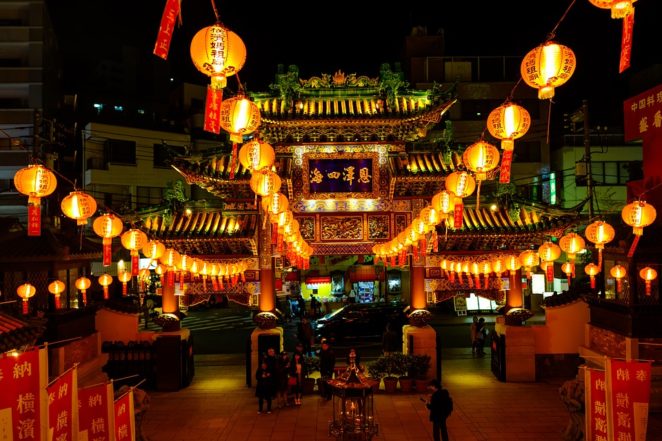 Is everything hunky-dory with you? Let’s hope so, because the expression means that all is well and nothing is happening to disturb or distress you. However, this term, innocent enough as it sounds, has an origin that is somewhat less wholesome than might appear at first sight.

If you have ever seen a performance of Puccini’s opera “Madame Butterfly” you will not need reminding that ships of the United States Navy made frequent visits to Japan during the 19thcentury after the US  had forced Japan to accept American trade. American sailors became well acquainted with the streets of Yokohama, and in particular one street where the trade on offer was very much to the liking of young men who were far from home and deprived of female company.

The street was called Honcho-dori, so a sailor who went there was quite likely to have an enjoyable time. Given that the word “hunk” used at one time to mean “well-being” it was not a huge step for “honcho” to become “hunky”.

The original somewhat sordid connotation of the term became lost over time, so that anyone who says today that everything is hunky-dory need not fear that he or she will be misunderstood as making a reference to the red light district of Yokohama!