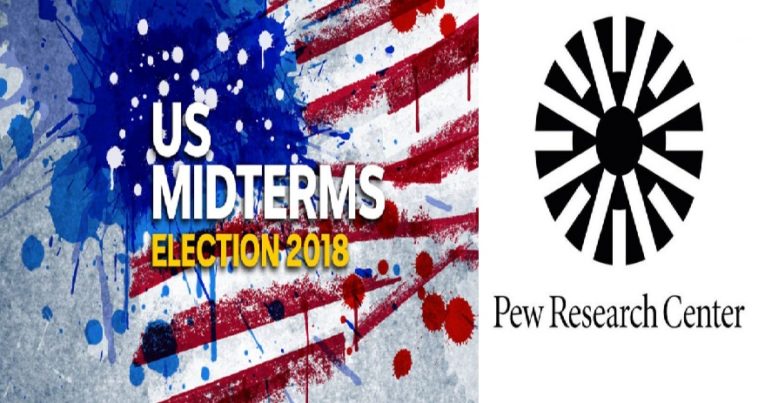 Washington -According to a US research institute, ‘Pew Research Center’, the present 115 Congress of the United States is the most  diverse Congress of the American history. The number of women members in both the Congress houses is highest than ever in the history.

The US Senate and House members have a proportion of 20 percent of the minorities and women’s seats. However, after today’s midterm- elections, on Tuesday, the number of women members will increase in both the houses. The reason for this is that more than 200 female candidates are contesting for the seats of the House of Representatives.

According to a review of the newspaper ‘New York Times’, most of them have clear possibilities of success.

There was the situation in Congress in the year 2017 after the last elections , Of the total 100 seats in the Senate, 51 Republicans, 47 Democrats and two independent members, while the total number of House member seats is 435. The number of members of the Republican Party is 236, while the Democratic Party has 193 members and the remaining six seats are vacant.

The number of members in the Senate House member by ethnicity/ Race. 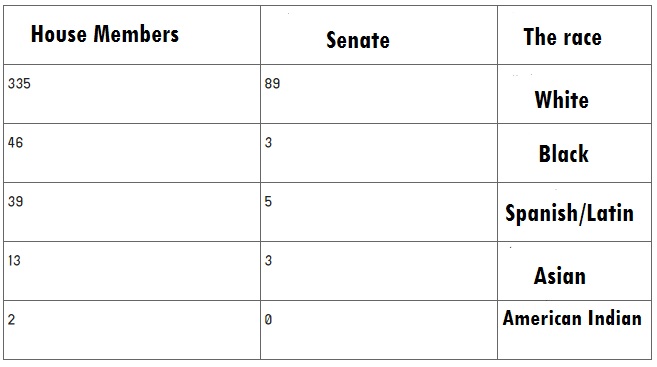