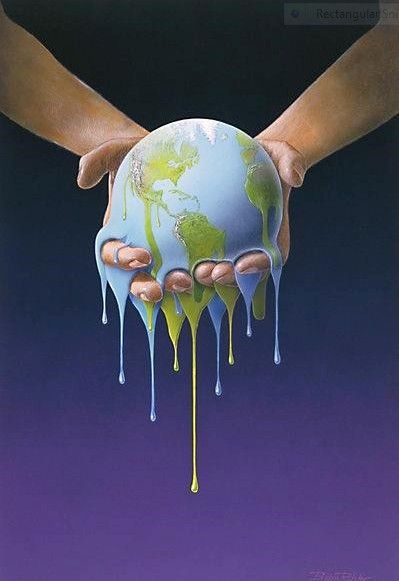 The Global Warming is one of the biggest environmental problems that we are facing for the last twenty years. In the last few decades, the degradation of our environment was inevitable. The main reason for this is the consumption of fossil fuels. As a result of that, the Earth’s surface temperature has significantly increased in a short period of time. 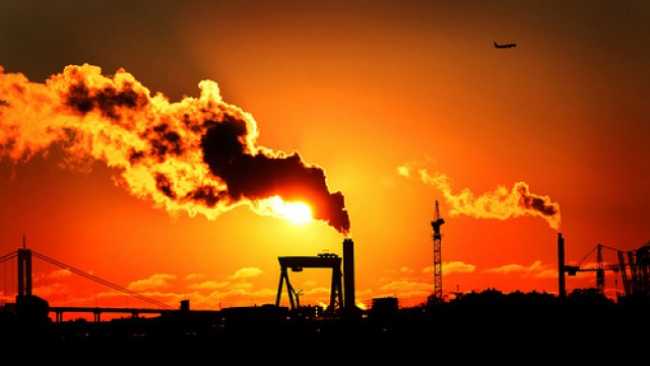 Below, we have listed some of the most surprising facts about Global Warming: 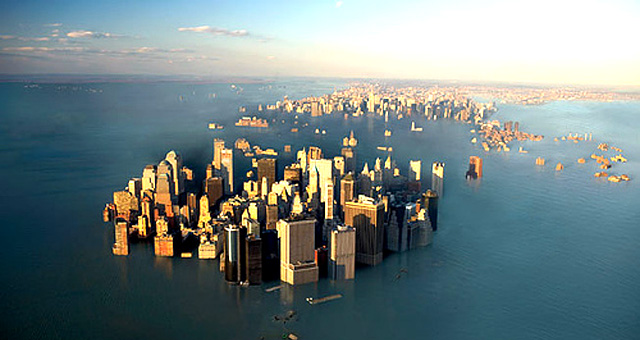 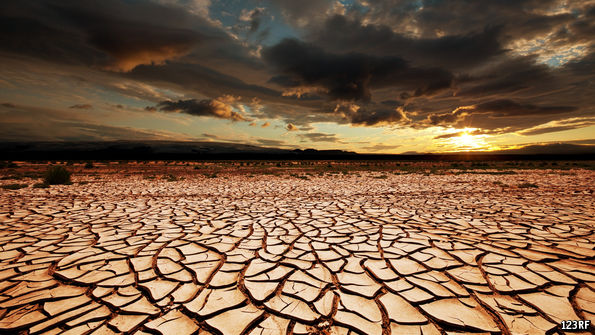 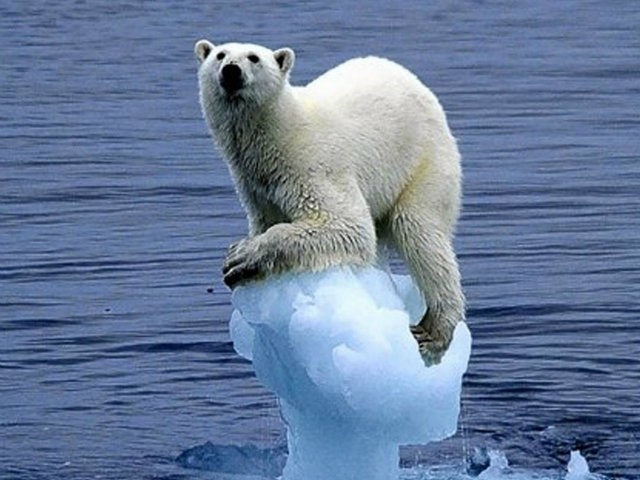 It will be difficult to prevent the world from falling apart while facing these extreme effects caused by the Global Warming. A lot of government bodies, schools and organizations are making efforts in order to raise awareness about this issue. Everyone single person is a “child” of the planet Earth, and needs to feel for the problem and be fully awake about the situation.