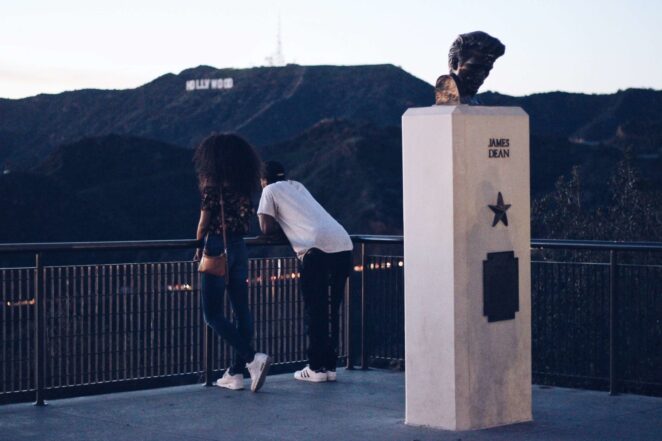 Nearly every generation in American history has seen tumultuous political upheaval. Some conflicts, such as battling institutional and systemic racism, carry across decades. Police brutality has been one such ongoing struggle.

On May 25, a video was released of white officer Derek Chauvin kneeling on the neck of George Floyd for at least nine minutes while the black man begged for air. Floyd was pronounced dead later that night.

This latest state-sponsored killing ignited a wave of protests and demonstrations that continue even weeks later, and have already sparked the process of police reform in several states and cities. But police officers across the nation have been striking back, attacking and arresting protester after protester nationwide.

Public support for the Black Lives Matter movement has been undeniable, even reaching the wealthy classes. Several celebrities have already donated large sums to bail funds. If you’d like to follow suit, be sure to check out the National Bail Fund Network to find a bail bonds company near you.

Almost more celebrities than can be named have offered money and resources in support. Among the first was American rap artist Noname, who triggered a donation chain to the Minnesota Freedom Fund that included Janelle Monáe, Kehlani, and Jameela Jamil, just to name a few. Other actors followed suit, with Gabrielle Union, Don Cheadle, Seth Rogan, and others posting at least $1000 each.

The MFF was founded in 2016 to help those who can’t post their own bail. According to a statement released on the group’s website, they have seen support to the tune of $20 MILLION since the Floyd killing. In fact, they have since posted links to other funds and projects that could use the same outpouring of generosity.

Twitter personality Chrissy Teigen announced a $100,000 donation to the Bail Project, Movement for Black Lives, and other progressive organizations on her twitter account. Famous for her clapbacks, Teigen increased her donation by another 100k after backlash.

Other high profile supporters include Colin Kaepernick, who was famously blacklisted by the NFL after kneeling during the national anthem to raise awareness of civil rights violations perpetrated by police. Kaep has only increased his activism since then, starting a defense fund called the Know Your Rights campaign in order to “give legal representation to Freedom Fighters in Minneapolis.”

NFL commissioner Roger Goodell has since released a statement “in support” of BLM that almost immediately drew criticism for not addressing Kaepernick by name or addressing any real policy changes the organization plans to make.

Opinion across the country indicates the dam is breaking. Structural change may finally be coming to the Land of the Free. Americans everywhere are ready to stand up for liberty and justice for all, and why not? Equal protection under the law has been a founding ideal of the United States. It’s time to live up to it.