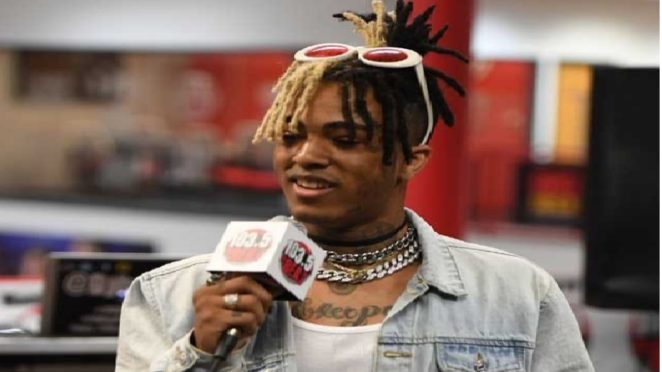 Florida: American state of South Florida, popular Rap singer X Tentacion, was shot dead. A 20-year-old singer X Tentacion killed by a suspected person in front of a Show room. Immediately after shooting, he was moved to Fort Lauderdale Area Hospital, where the doctors confirmed his death. The police has declared an incident of a crime.

Police officials says the incident came when tentacion was going on in their car, and investigation of the incident is in progress.

X Tentacion real name was Jahseh Dwayne Onfroy and he was the one the most famous singer of America. He was also in the US Top 50 chart this week, many of his songs were popular to the extent that they were named platinum and Including ‘Changes’, ‘Roll In Peace’. However, where Tentacion was America’s most popular figure, he was also suffering from many conflicts. In 2016, he was arrested in his pregnant girlfriend case in connection with violence. 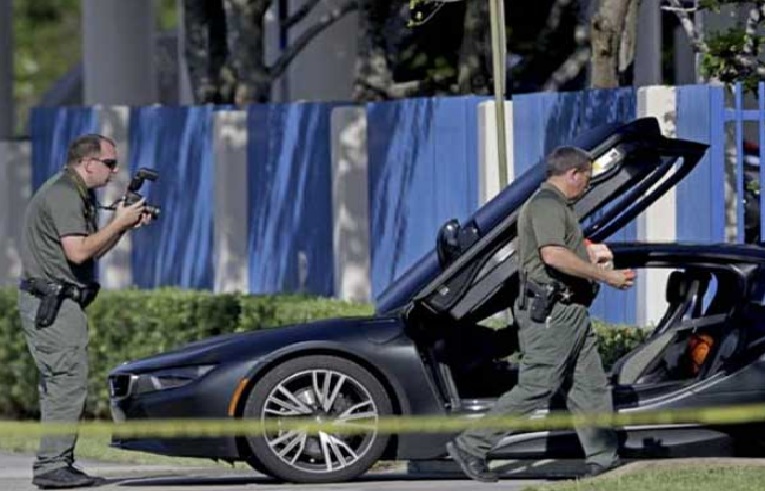 Lets Pray for X Tentacion, that May almighty God grant him rest and peace.