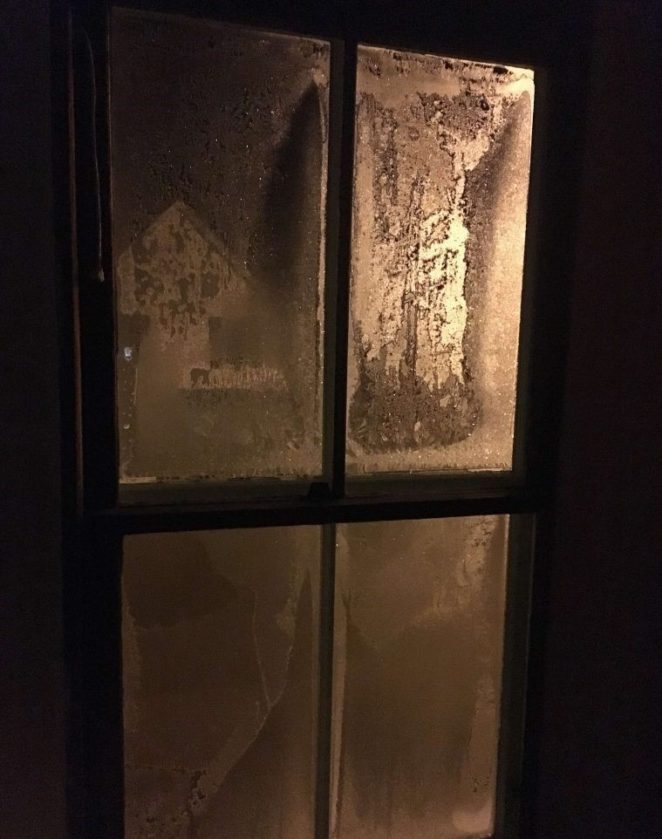 Norman had run into the Church fourteen years ago.  It wasn’t that he believed, it was the painful aloneness which made him grasp at any kind of community.

He had, as a child, been baptised a Methodist, but never followed it. Not until he was fifty four and alone, so alone, and needful.

He wouldn’t admit that, even under torture, for to say he ‘needed’ anything was a betrayal of the powerful Norman he pretended to be.

Yes, he might as well go to Church.   He claimed he planned to go anyway, so would be a bit early.

He went into the bathroom he shared with his three tenants.  As they were all out, so he could relax.

He took a hot shower, trying not to look at the blubber around his waist climbing to his chest.

He once was perfect, even his First Ex said so.   He  once was graceful, lithe, no fat.

That was then… way back then, when he was twenty.