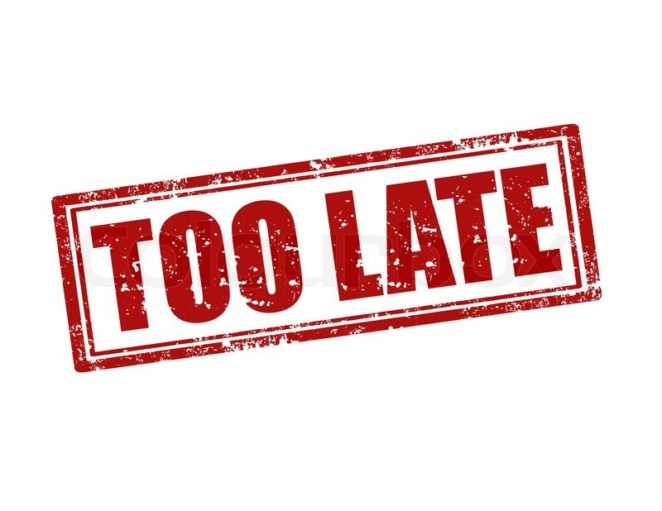 Jim had taken a job which meant he worked nights and slept days.  He felt blessed when Ivy finally got a job so that when he left work he’d go home and sleep.  And Ivy wouldn’t be there.

When he woke he’d eat, bath, pick up the kids, and Ivy would be home.  They’d spend a little ‘family time’  and happily, he’d race out to work.

Weekends were hard, because Ivy was there all the time.  He, who had been somewhat loquacious, now could be called taciturn.

There was no sense in talking with Ivy.  It was all her way as if she was the conduit for all truth.

He tried to recall why he hadn’t run out before the marriage, just run and never look back.

He only knew it was too late now, to get a life.