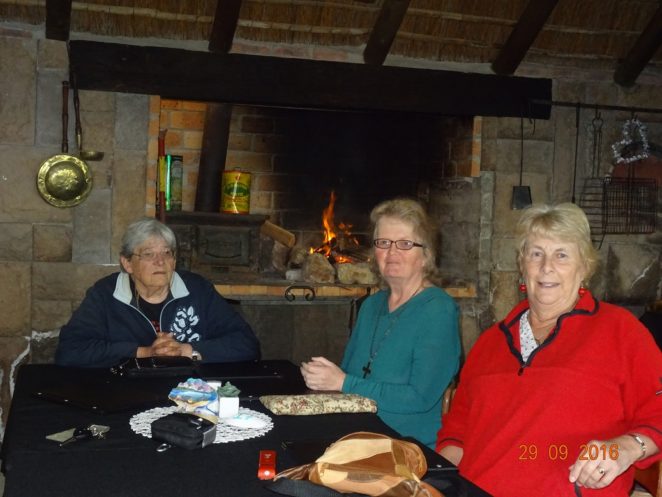 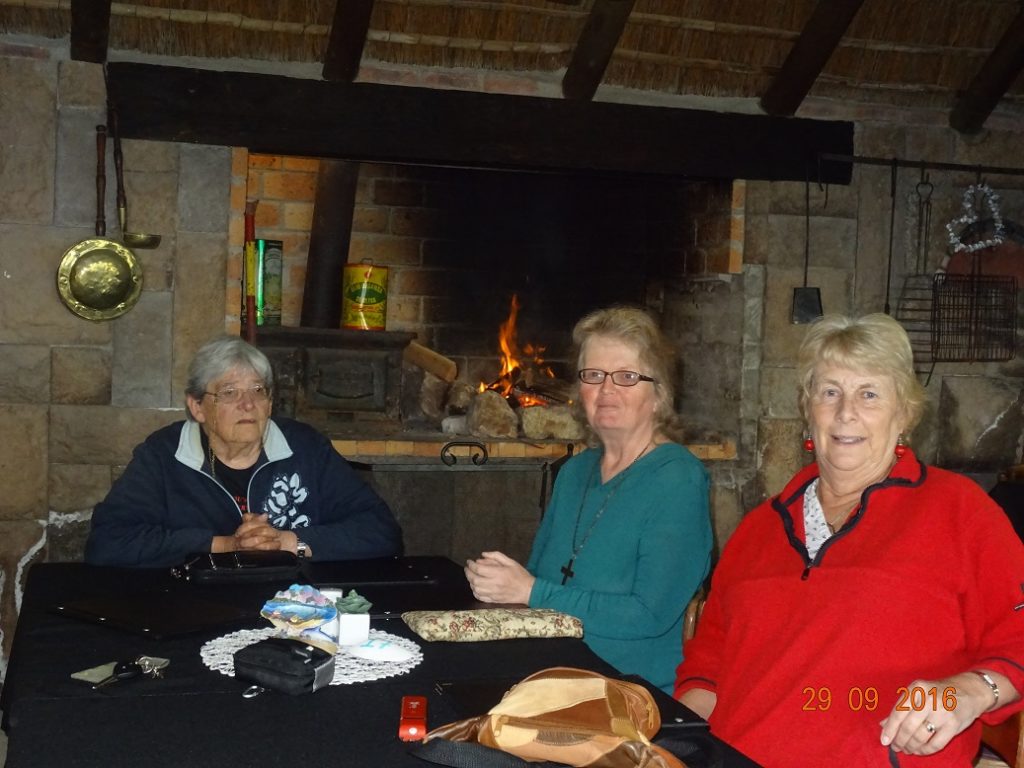 Lois Henderson, who has lived in Velddrif for almost two decades now, recently donated a series of illustrated children’s books, entitled Great African Musicians, to Vredenburg Primary School. The following is an interview that I conducted with her about her work and writing.

Interviewer: I notice that you indexed the series that you donated to the school. Please tell us a little about your work as a book indexer.

LCH: My indexing days started when I was working as the Assistant Subject Librarian at Unisa’s Law Library in Pretoria, where I used to index legal periodicals for in-house use. After that, I indexed Government Gazettes for a while, as well as general periodicals for the Index to South African Periodicals department at the State Library (now the National Library of South Africa, Pretoria campus). I’ve been indexing books on a freelance basis for over a decade-and-a-half now, specialising in the indexing of school and college textbooks, for a range of publishing houses. I especially enjoy indexing series of books for Awareness Publishing (the publishers of Great African Musicians), as the books are on a range of themes that are all relevant to education (my past teaching experience, mainly in English and Media Studies, makes such works of particular interest to me).

Interviewer: What other work do you do?

LCH: I’m a freelance academic editor, focusing on the fields of Nematology and Tourism (widely disparate, I know!). My year tends to start rather slowly, but picks up substantially in the second half, so much so that by December I’m only too grateful that the end of the year is near!

Interviewer: Do you have any pastimes? If so, please tell us more about them.

LCH: In the first half of the year I enjoy writing book reviews, primarily for the Canadian/US website, BookPleasures.com, although I’ve recently joined the Online Book Club, which keeps one on one’s toes, as they expect ongoing participation from all their members (their daily voluntary raffle is great fun, for instance!). Last year I compiled most of my existing reviews into a book entitled From Aguirre to Zipes: A Collection of Book Reviews, and a Few Interviews with Authors, which is available from Amazon. Unfortunately, because the book is so long, it’s quite expensive, and the formatting of the Kindle version leaves much to be desired, but I really just published it as a portfolio of my book reviews, as a nice reminder for me, as I grow older, of what I did in my heyday as a reviewer.

I also love compiling what I call ‘augmented’ word search puzzles, which are a variation on such puzzles as are familiar to most people, appearing on many a puzzle page of leisure magazines and newspapers. However, what distinguishes my puzzles from others is that, when the words given in the lists have all been struck through in the grid, the remaining letters in each grid spell out part of a quotation that is relevant to a particular topic. Each quotation is contextualised in a paragraph or two about the subject, which gives additional insight into the topic involved. My main topics so far have been South African mountains and English towns and cities. Some of the latter I’ve already published as Towns and Villages Situated Along the North TransPennine Line: A Collection of Word Search Puzzles. I would love to compile puzzles on all the towns and villages along the various railway lines in Britain, and, given the time, I sincerely hope to be able to do so. My fascination with Britain (which is also reflected in my Twitter account @LoisCHenderson) comes from my parents having both emigrated from England at the end of the Second World War. I’ve also published a book of word search puzzles, Syllapuzzles: Literature (English), in line with the English GCSE curriculum.

Interviewer: On which of your projects are you currently working, and what are your plans for the future?

Since the beginning of this year I’ve indexed Ginny Stone’s Sibo Series of books, and I’ve conducted interviews regarding each one with the author. Stone has written numerous books for children, including the green-themed series. Her great passion for the environment and for dogs has really endeared her to me. I have a dog, named Splay, whom I love to take for walks in the so-called ‘Trust Grounds’ that adjoin De Plaat in Velddrif. The views of the birdlife along the Berg River wetlands are superb, and so relatively unspoiled that, if one ignores the noise coming from the rather busy Piketberg road in the background, it’s almost as though one’s taken a step backwards in time, the scenery is so tranquil and calming.

I would like to write a biography of Stone and her numerous books, as well as her event-filled life. I feel a close affinity to her because she and I both attended Helderberg College in our youth, and her enjoyment of the written word is a pleasure to behold. She has very sound ethics, which I can appreciate, and is genuine and sincere.

I also have several word search puzzles that I wish to compile into yet another book (or two). With the second half of the year fast approaching, though, I’m focusing on steeling myself for the coming fray.