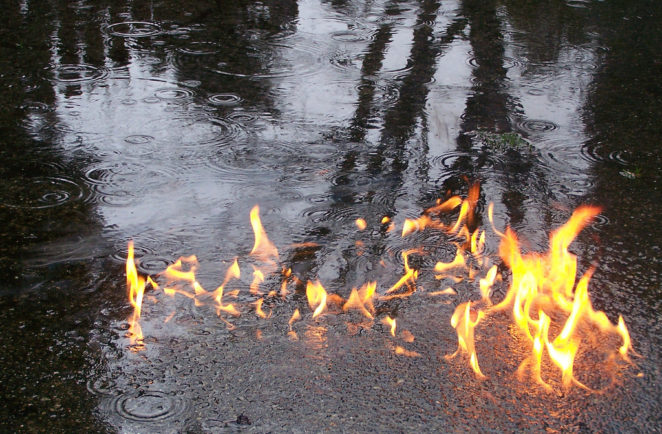 Chela met a man in the warm city. He was so meaningless that she married him.

Gaining a degree, a job, getting married; her life cycle was complete.

She cared about nothing. Her life was watching a show on television with half an eye.

She would run away if she had a place to run to. But she had nothing, nowhere. There was no where she wanted to be, except with Peter, the Peter she once knew.

The Peter who was gone forever.

So she shrugged, went on with her life. And if she had to take a few drinks to get through it, well, so what?

It was only when she heard the song, she came to a dead stop, and felt her soul. And could not prevent her tears.

She didn’t know that when Peter heard the same song he also cried, because he loved her just as she loved him.