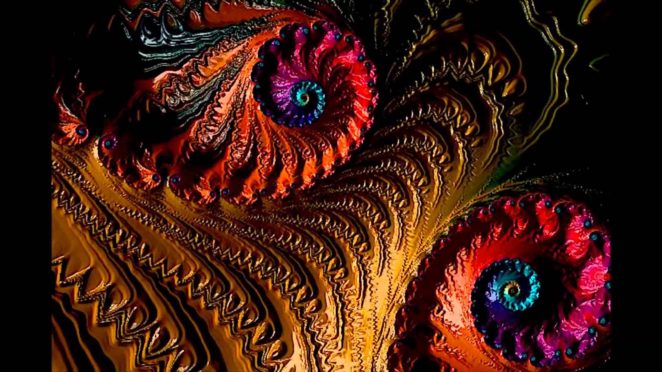 As the days passed he felt the absence of Denny as if the sun had stopped shining.   He thought of her when he lit a cigarette, when he heard the word ‘ninja’, for that was what his friends called her.

That is what his friends had called her, now they asked him where she was, and he shrugged.

Denny and her family had left the town, and there was no forwarding address, no phone number, no way he could call Denny, although she could call him.

He knew she wouldn’t, it was pointless.  At least for  now.

He focused on his new baby, on getting his degree, and then on filling the job in his father’s business.

As the year passed, Jamey, who’d always been athletic and lively got fat and lazy and didn’t care.