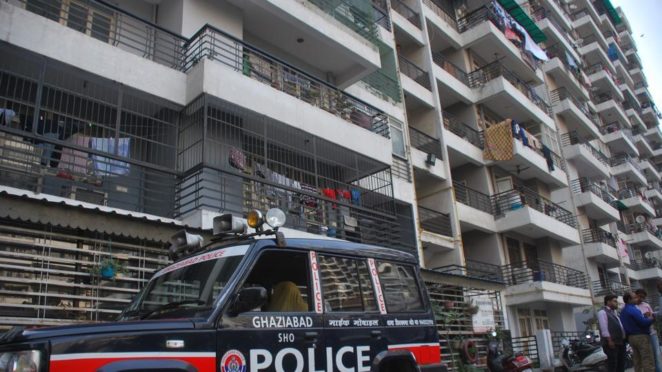 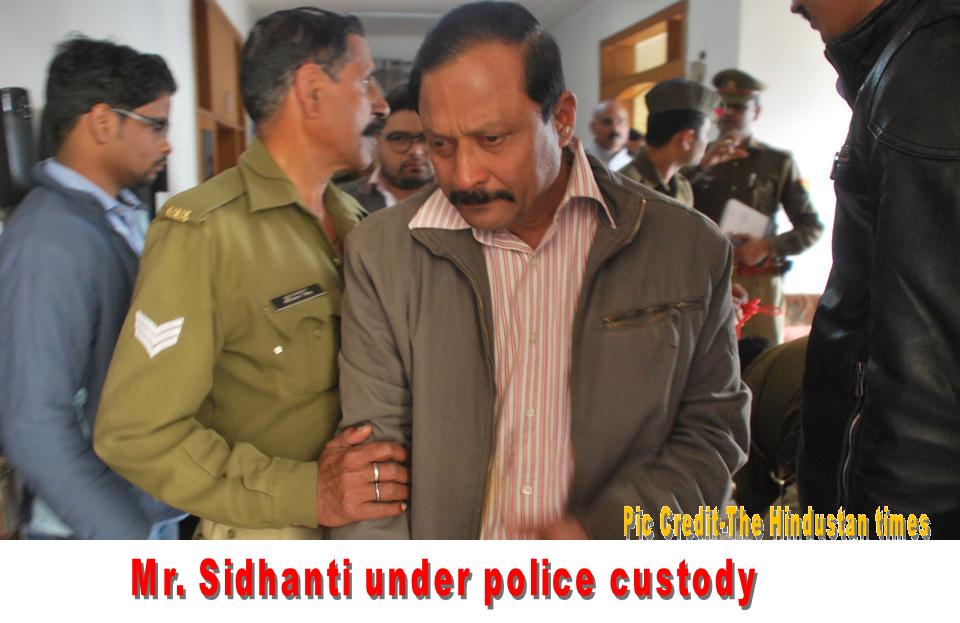 Suicide  NOTE on the wall which says, ’The House is Haunted’ and before hanging self also killed own pet Labrador looks haunted like ghost story inside a rented House in the National Capital territory (NCT).

This unprecedented happening was reported from the urbanized adjacent city of national capital Ghaziabad. After staying alone with these above mentioned two dead bodies as much as 20 hour, the husband of the deceased middle aged woman KARUNA, Mr. M. Sidhanti approached the nearest police station at Ghazibad adjacent to the National Capital territory. In the primary report Mr. Sidhanti unveiled that the house is a Haunted one for which his wife Karuna  did  commit  suicide by hanging herself and before killing herself she also took the life of our innocent pet Labrador.

The Police is now investigating into the matter by questioning the only husband left in that house after her suicide. The Ghazibad Police is investigating this suspicious suicide with his haunted mindset verifying the matter of facts as described by Mr. Sidhanti to find out the truth of this rented and  Haunted House in the National Capital Territory.

The suspense suicide story’s real facts need to be investigated carefully to know the true reason behind the suicide and killing still to be reached at it’s thrilling end.