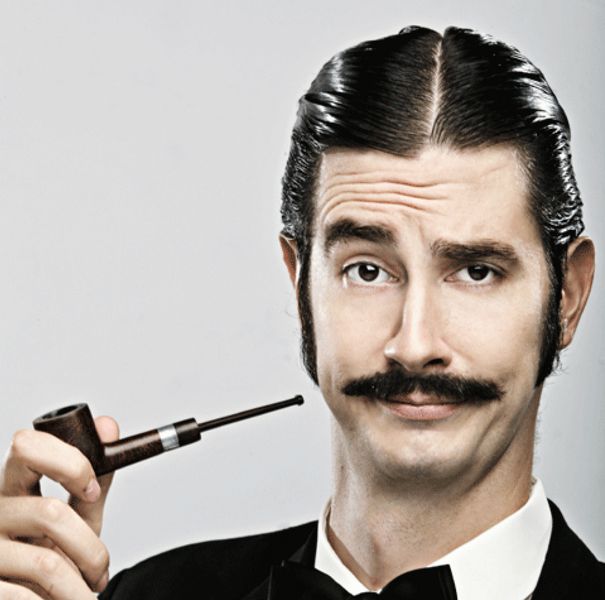 You know how it is. You are having your ears damaged by some pompous clown and you really want to say something, say something to prove you are more important, you know more… and if you are lucky, you swallow your words and get away. 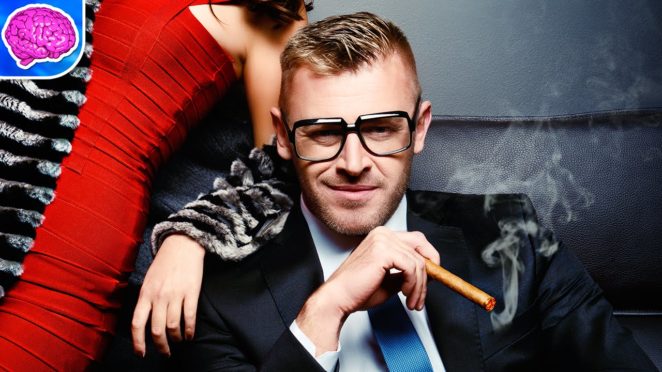 Pretentious people bring out the worst in others.

For example, a number of years ago, I was sitting with some folks, drinking coffee. It was one of those international functions so that it was virtually a United Nations at that table.

Someone spoke of the coffee in his country, claiming it was the best.  I said Jamaican Blue Mountain is the best.  Some one pushed forward their country’s product and a chap said;  “They drink Blue Mountain at the White House.” 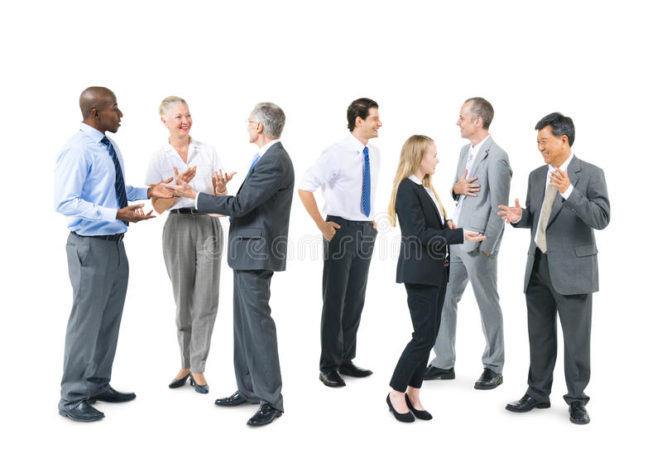 A few weeks later I was talking to a bunch of folks and someone said something about coffee and I mentioned what the chap had said, when one of the guys sneered; “How would he know?”

And I said, “Because he was there…”

Again a sneer, for the speaker had no idea who the chap was, because the chap was a very relaxed fellow who didn’t show off.

So here was a guy who didn’t know who the chap was, because the chap didn’t need a sign board to advertise his importance.