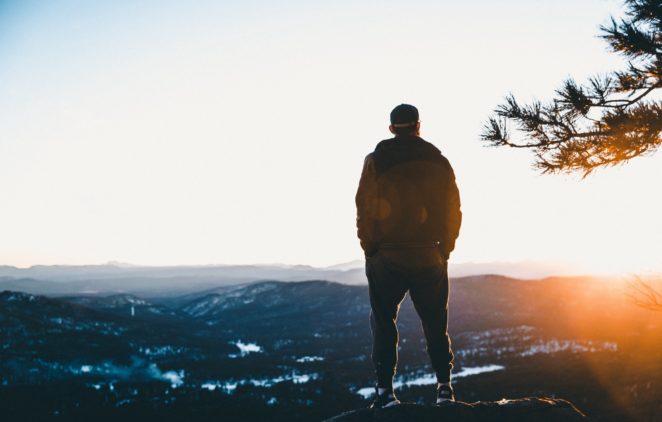 When Daraja entered the townhouse, Paul clung to her as if she was  all that kept him alive.

Trying to disentangle herself, she told him that one day he would come with her to Nigeria.  She spoke of her family,  invented all sorts of activities that he would enjoy.

Paul had spent his Christmas as alone were he locked in solitary confinement in a prison far away.

He began to tell Daraja how lonely he had been.

In disgust she said,

“That’s the difference between you and a Nigerian man.    In my country, a man doesn’t whine.”

This hurt Paul, so he fell silent.